The Longer You’re Married, the Harder You Have to Work Creating a loyal customer is sort of like getting married. The introduction is followed by a period of courtship and, if all goes well, commitments are made. Loyalty in the automotive world is something that everyone battles from the OEM level to the dealership. Did you know, however, that the longer you’ve had a customer the harder it is to keep them?

Conversational Posts Earn the Right for Conversion Posts on Facebook

This isn’t going to be a long post (I know a lot of mine have been too long, lately) but that doesn’t make it any less important. It’s short because the concept is simple. Unfortunately, many are missing out on this easy technique. 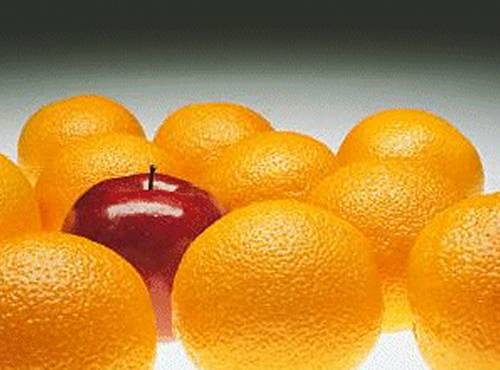 The automotive industry is always evolving and with that evolution we must constantly adapt to the changes.

Question: When is the last time you thoroughly reviewed your CRM processes in your dealership?

Think about it.  A CRM in the dealership is generally setup for sales people to enter an UP and follow up with sold/unsold…

I just got through reading “Is the dealership sales call center obsolete?”on autonews.com. I got the article from Andy Warner on twitter. This article highlights dealers that…

Branding is the Consolation Prize in Social Media

"Second place is a set of steak knives."

When Alec Baldwin's character lectured the sales team in Glengarry Glen Ross, he made it clear that the winner was the one on top, that everyone else was lucky to have a job, and that if they continued to perform the way they did they wouldn't have a job for much longer. The same holds true in social media. If you're not… Recently, I have been playing around with various tools in order to increase how BDC departments connect with their internet leads.  It has been painful to watch BDC coordinators solely rely on the telephone that the dealership provides.  At one dealership I asked for an investment of a mobile phone and the dealer did not want to do that.  I had to come up with…

Manage Your Inventory Feeds (Cars.com and others) 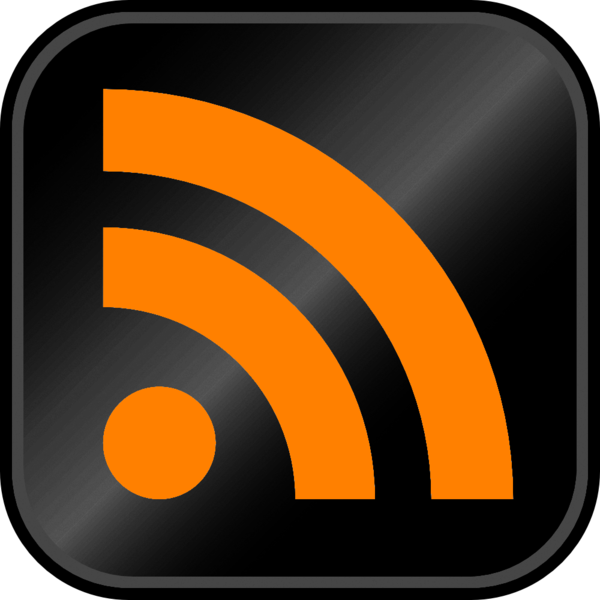 There has been plenty of controversy about cars.com and other vendors taking dealers inventory and feeding them to some really nasty anti-dealer sites such as cargurus.com. I believe that Jim Ziegler has done a great job standing up for the automotive retail community by fighting for what is right. I am seeing dealers cancel cars.com left and right while others just…

What’s important in a Presentation – Peaks and Endings

I can relate to this as I had a colonoscopy in Bogota, Colombia and did not realize that I was not going to get anesthesia of any kind. I almost got up and left but I had been ill for 4 months so went through with it----------OOOOOUCH!

Facebook has a promise that it has made to businesses. It’s not an official promise in writing anywhere on the site. It’s an implied promise. “We have the attention of the masses. If you want to get in front of them, we’re the biggest game in town.”

The unfortunate reality is that the majority of businesses, particular small and… 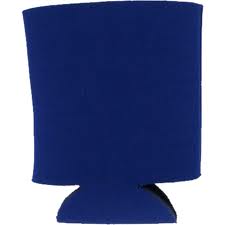 This is an actual email I received from a customer:

“I have been looking for a truck for a while now and happened by your lot at about 5 PM today to see if you had what I wanted. I drove through slowly, looking at both new and used. One of your salespeople - a lady - smelled blood in the water and started following my car on foot as I drove around.…

Hi Guys...I ran across this today, and it so much speaks to us in the business we're in, I just had to share it with you all.  It's just…

What do Abandoned Facebook Pages Say About Your Business?

In many ways, Facebook has lost some of its luster as a business tool. It isn't that it's not possible to properly market a business on the platform. It's that the complexity of the EdgeRank algorithm mixed with the touchiness of the advertising formats has many turning autopilot onto their pages instead of investing time or money into them.

They just weren't seeing a return on investment…

Commitment. It means different things to different people. When it comes to social media marketing and Facebook in particular, it means making the choice to work hard, keep going, and stay disciplined.

Facebook is extremely fickle. Its algorithm relies on momentum, something that dies…

Why Irrelevant Giveaways and Games Are Killing Your Facebook Page

So, you have a Facebook page for your business. You’re ready to tap into the most powerful social site in the world. You want to get fans, to get people to like your page and hear your messages, to communicate with them in a meaningful way and to help drive more business.

AFTER THE BAD MEDICINE- WILL YOU BE READY FOR THE TOUGH MEDICINE? 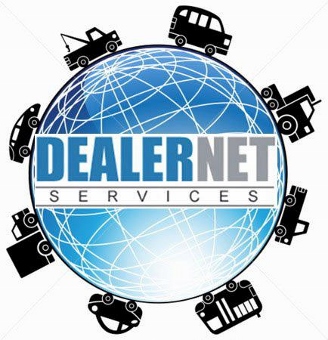 If you the Dealer think you could or should be doing better, you need an experienced independent Consultant.

If Your Friends Jumped Off a Bridge...

If your friends jumped off a bridge, would you as well? Is that what your mother always asked you growing up? When caught making a mistake or doing wrong, children will always look to point the finger elsewhere. They’ll blame it on a friend, a neighbor, a bully, or an instigator. They were just following someone else’s lead… even if they knew it was wrong. That’s their excuse.…

On June 5th, I will be presenting a webinar called “Beyond the Basics: 5 Myths and 10 Rules for Advanced Social Media Mastery“. It might as well be called, “Stop the madness because the social media world is going down a dark path.”…