Just Bolt-Ons - Just letting you know about a new Performance Auto Parts business catered to working with both consumers and auto dealers to provide them all the performance parts that they may want. Whether it's as simple as an exhaust setup, cold air intake, or a supercharger/turbo upgrade. 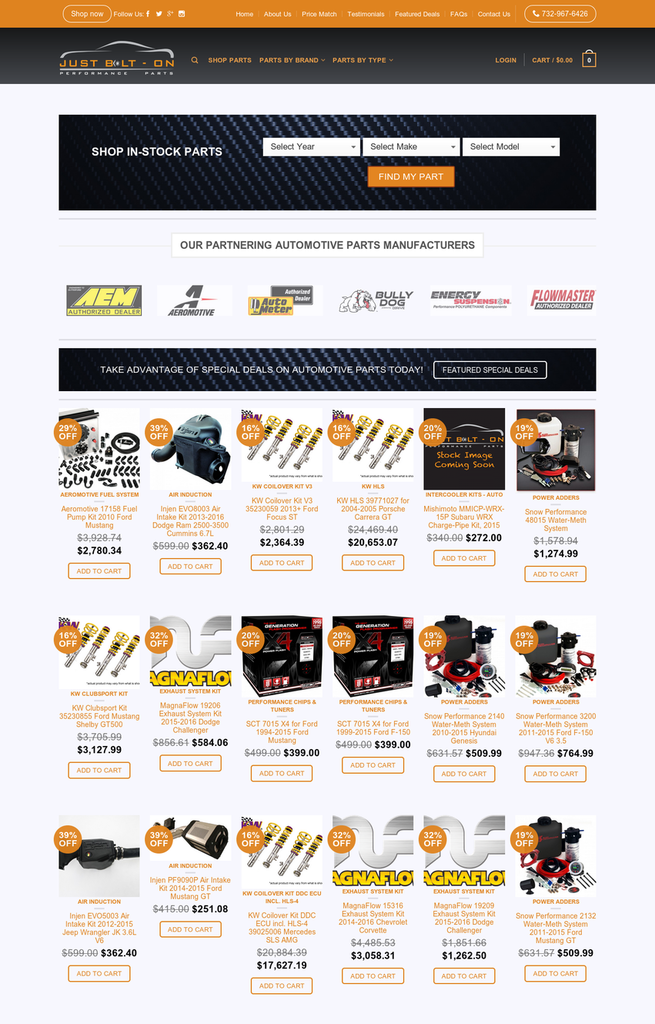 1st Gen or 2nd Gen Ford Raptors, which do you prefer?

So who's waiting patiently for the 2017 Ford Raptor? I'm really impressed with the horsepower numbers but I'm happy with my 6.2 and the fact that my resell value is thru the roof right now! That is until Ford brings back the 6.2L or something bigger!

Check out the 2017 Raptor being tested in the Sand Dunes!…

The AP Challenge is designed to reward high school students by testing their knowledge through AP Exam testing. If they achieve a score of 3 or higher they will be eligible to win one of many available prizes, including a brand new Ford Fiesta! 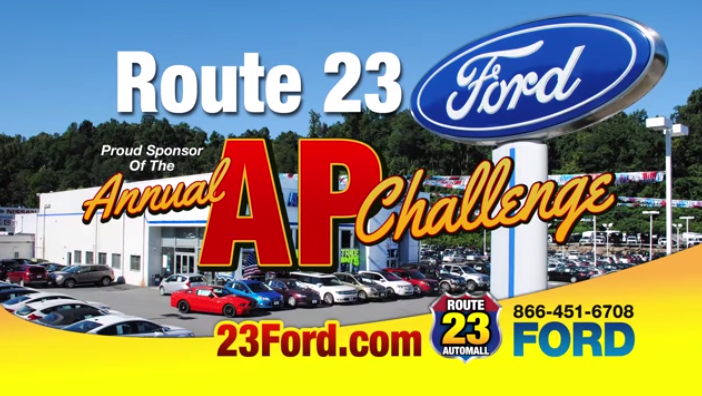 They must also be present at …

We recently completed a RaceDeck Custom Garage Flooring Installation in Monmouth Junction (Middlesex County). If you have an inclined garage floor like this client and his brand new BMW M3, an epoxy coating will not work too well which is why we did a…

In the past Route 23 Ford have hosted this event at the Butler and Lakeland High Schools to raise money for school programs. This year they will sponsor the Pompton Lakes High School. For every person that test drives a…

Support the 2015 Go the Distance for Autism Bike Ride in North Jersey!

Hope you are all enjoying your Wednesday, check out Kingston Nissan's Uptown Funk Parody, it's definitely pretty good! …

Popularity of the Jeep Wrangler keeps it unchanged for 2015

Despite very few changes, the Jeep Wrangler remains a top choice by Jeep enthusiasts and holds a very good resell value! Many of us here have either driven one, know someone who owns or owned one, or are hoping to acquire one. The Jeep Wranglers are just that popular!

Route 18 Jeep in East Brunswick is hosting a Blood Drive along with the Central Jersey Blood Center!

Come support the Central Jersey Blood Center on April 4, 2015 by making a blood donation. Be sure to visit the link below to make your blood donation appointment at RT18 Jeep in East Brunswick,…

Shopping for the all new 2015 GMC Canyon? The sales team at…

Now is the time to show your support by making a donation to the Feeding America Program and Route 23 Ford will donate $10.00 to your Owner Advantage Card for every $10.00 donated.… 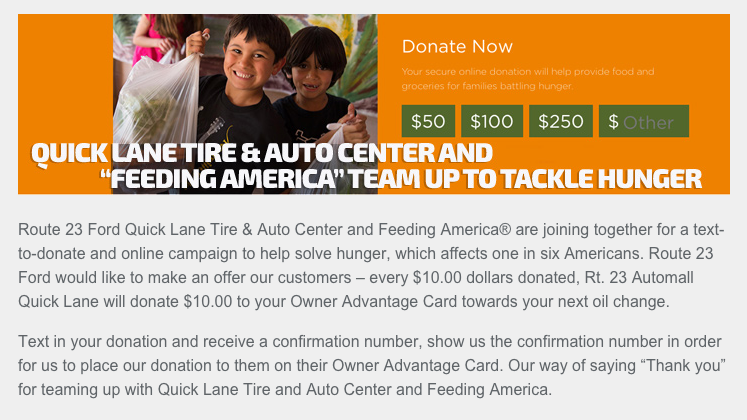 Save up to $2,500 with the Mitsubishi Employee Discount Program!

The VIP Mitsubishi Employee Pricing program is going on now in Watertown, CT at Barberino Mitsubishi. If you work for one of the companies mentioned below, you will qualify for this program.  …

Do You Own a Nissan? This Your Chance to Get Free Maintenance for Life!

If you are shopping for luxury home or looking to put your home on the market, I have nothing but good things to say about Jennifer Gere and her ability to list and find luxury homes for sale in the Jersey Shore, Central Jersey and South Jersey. While this is an… Just like the Mustang Bucket List Challenge, Ford has introduced the 2015 F150 Tour Event which will be hosting… Shopping for a family sedan just got more interesting, if only you could convince your wife that a…