It Doesn’t Get Much Worse than This! 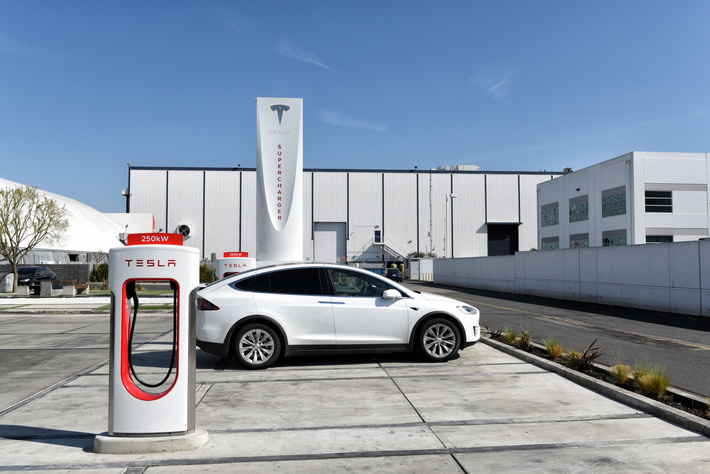 All automobile manufacturers strive for dominance in the marketplace. Vying for consumer's money, trust, and brand loyalty is an ongoing challenge through a balance of quality, quantity, and a franchised network of dealerships that entice consumers to buy and service their vehicles. The last thing a manufacturer is looking for is bad publicity. However, it happens -- as was the case with Takata airbags – and this certainly does not play well with safety-oriented customers.

Then along comes a rogue automobile manufacturer that, on the one hand, introduces beautiful and technologically advanced vehicles. While, on the other, enjoys an enormous group of brand fanatics. All the while, it has butted heads with states and franchised dealers for deciding to forgo the normal route to vehicle sales. Tesla certainly does have some innovative technology, such as performing software updates and other service-related items over-the-air without a customer ever needing to visit a Tesla service center. But sometimes, technology can backfire. And it has backfired big time for Tesla.

In January of this year, an article in Automotive News reported that the NHTSA was petitioned to recall EVERY SINGLE TESLA EVER MADE due to unintended acceleration in 123 vehicles, resulting in 110 crashes and 52 injuries. These Tesla complaints run the gamut from vehicles that fail to stop, drive through garage doors and into the concrete walls of the house, to vehicles that simply take off on their own after an owner has put the vehicle in park and exited. Tesla, of course, denies fault, blaming the petition on an enterprising short seller of their stock. Little has happened since January, most likely due to the COVID-19 crisis, so it will be interesting to keep an eye on this in the coming months.

Can you imagine the consequences of an automobile manufacturer such as Ford or Honda (simply as examples) forced to recall every vehicle they ever produced? The backlash and damage to their reputation could be irreparable or, at the very least, a tough hill for them to climb to regain consumer trust.

The bigger point is whether or not NHTSA is even willing to consider a recall of such magnitude. If the NHTSA were to force Tesla to recall every vehicle it ever manufactured, it would be unprecedented and could damage the stellar brand perception that Tesla enjoys.

Regardless of the outcome, the fact remains that NHTSA is tasked with ensuring that vehicles on the road are safe for their owners and the other drivers they share the road with. While Tesla may be able to buck the franchise system (or keep trying to), the one entity they must play the same game with as other auto manufacturers is NHTSA – and that is a good thing!  Safety and government oversight should be an even playing field for all manufacturers.

If the NHTSA chooses to force Tesla to recall every vehicle it has ever made it would be an unprecedented decision. But, more importantly, it could give the world a glance at what the future may have in store as vehicles become increasingly reliant on software and electronic technology such as self-driving, lane correction, auto parking, and other modern instrumentation. The next generation of vehicles is likely to have even more recalls, requiring frequent updates, similar to computers and cell phones. We haven’t seen the last of this.

It is an interesting topic for sure! What are your thoughts?