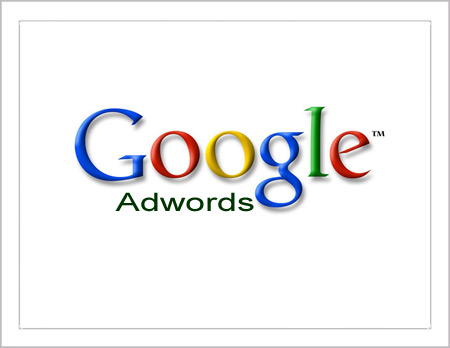 Google just rolled out a new feature in their AdWords service: the shared budget. Basically, it’s exactly what you would think it is. It lets you create a single daily budget that is then shared by multiple campaigns in your AdWords account. The idea being that this will make it easier for businesses to optimize their AdWords accounts, enabling them to achieve higher business SEO results in a shorter time.

Lets go over a brief example of how this would break down. Say your running a business that has three main campaigns on AdWords, a desktop search, a mobile search, and a remarketing campaign. You’re budget is $60 so you split it across the three efforts evenly. The majority of the time, this works out fine and there is no need for tweaking. Sometimes though, one campaign is booming while the others languish.

Under the old setup, you would have either had to be monitoring and changing the campaign as the day went by, or you would have lost those opportunities. With the new shared budget, Google would just move funds from the underperforming campaign to the hot one. It seems like a simple thing, but it should save most businesses a lot of time and energy moving forward.

Like every other new facet of Google’s service, we’re not sure exactly how this is going to play out yet. Some people are concerned that a campaign may be too successful and cannibalize the money from another campaign too early in the day. We’ll test out some different techniques and be back soon with the results, but overall it seems like a great feature, especially for businesses on a tight budget.