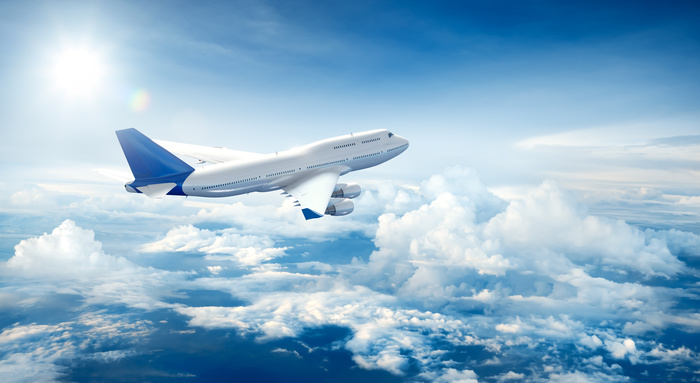 One of the most popular metaphors in business is how leaders are the pilots of their organizations: in the driver's seat, handling turbulence, and getting employees and customers to their destination. This is an easy metaphor to apply to automation, especially since aviation’s adoption of automation follows a similar path as it does with the automotive industry.

Wilbur Wright, flew the first aircraft in 1903 by lying on his stomach, pushing and pulling levers as the wind blew over his head. Piloting a plane has become a lot less physical since those early days thanks to automation and autopilot functions that do most of the modern pilots’ work for them. 100 years later, aviation still needs human intelligence in order to get passengers to their destination safely.

Today’s pilot’s main responsibility is the pre-flight checklist - an important yet repetitive task that includes medical and security checks, data analysis and system and fuel checks. Each step needs to be completed before take-off. The Pre-Flight Checklist is something that needs to be done by a person while operation of the plane itself is mostly automatic. The right mix of human and artificial intelligence is necessary, and people’s lives depend on it. The pressure to get automation right is huge – it’s a major investment of time, money, and energy for everyone involved.

Most airplane operations are automatic - but not all of them. Some form of automation has been used in aviation for about 90 years. If robots were able to successfully fly planes, they would be by now but even the aviation industry knows that human intelligence is best augmented by automation, not replaced by it. Would you get on a plane powered entirely by automation?

In the 50s, commercial planes had five crew members in the cockpit: a flight engineer, a radio operator, a navigator and two pilots. Over the next few decades, automation and improved technology replaced the first three jobs and saved airline companies a lot of time and money.

The first step is to think about which processes could benefit most from automation such as processes that include tedious, repetitive tasks and incur expensive man hours. Automation success relies on knowing your processes inside out and anticipating each step along the way that will lead to a sale. You don’t want to end up automating an unsuccessful process that ends up driving customers away.  That would be like flying a plane with the wrong fuel in the tank.

Autopilot only does what a pilot tells it to do. Figuring out what processes could benefit from automation is a big step, but implementation is even bigger and one that requires constant attention. Autopilot only kicks in once the plane is safely cruising. Intelligent automation – combining human intelligence with automation is the ‘switch’ to autopilot. Technology can handle processing large amounts of data and the execution of repetitive tasks, but automation and technology still need a human element. Your human workforce should spend their time doing things that machines just can’t do. Relationship-building.