How to Stop Millions of Accidents: Use Turn Signals 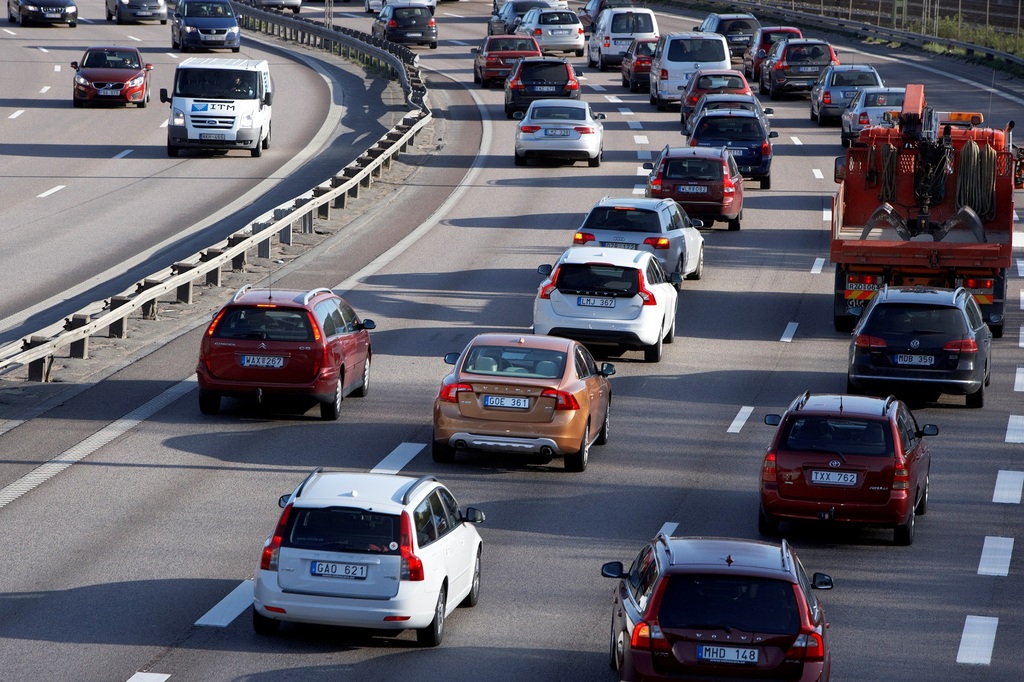 I notice many drivers who fail to signal.  Not using turn signals is one of my pet peeves. How many times has the person in front of you failed to use their signal when passing or turning? We've all experienced it -- maybe even been guilty of it occasionally.

I asked Richard Cox of Chrysler Group's Dodge division about turn signals. He agreed that many people think it's an effort to use a turn signal, especially when signals don't automatically switch off after completing the maneuver.

"We create the sound so it's not obtrusive, but it is still there to serve as a reminder," explained Cox. "What we've got on the 2013 Dart -- and every vehicle in our line-up right now -- is this: You touch down on the stalk and it will turn off after three blinks. It lets you know visually, as well as with a sound, by turning itself off."

"I like big sounds on blinkers," I told my friend Nick Prague, an automotive instructor and mechanic. "What's up with these quiet clicks on some of the new cars that I drive?"

"Noises are less and less evident because they no longer have that mechanical flasher to click -- it's all software," explained Prague. "It's like turning on a light switch. In the old days you heard a sound. These days you can link-up your lighting system with your iPhone." 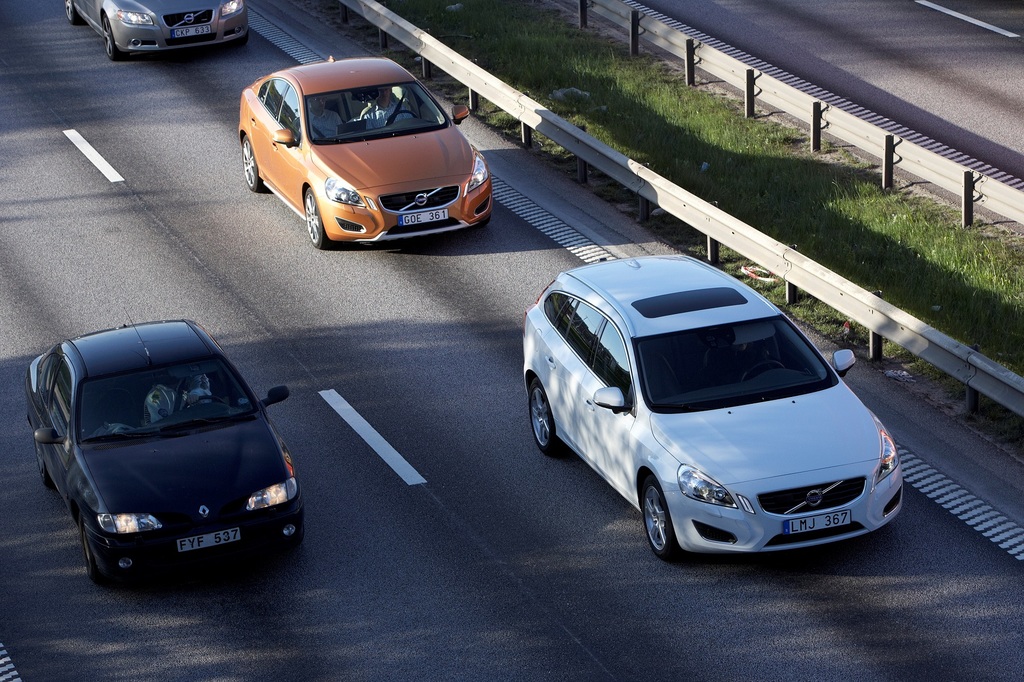 A study presented at the Society of Automotive Engineers World Congress stated, "In analyzing turn signals and how they are viewed in our culture, we can see that the non-use of turn signals is somewhat of a running joke.  Just as drunk driving was not taken too seriously 30 to 40 years ago as compared to today, the subject of turn signal usage is not generally taken very seriously, but this is a subject that needs to be taken seriously as a significant vehicle safety issue."

The study written by Richard Ponziani, RLP Engineering, noted, "In the U.S., we drive a sum total of about 3 trillion miles per year for all vehicles. Assuming that turn signals are neglected 10 percent of the time and that on average, a turn signal is used about once per mile, that translates to a staggering 300 billion neglected turn signal events per year. Now assume that a crash, either a major crash or a minor crash, occurs only once in every 150,000 instances of a neglected turn signal, then it could be concluded that 2 million crashes occur each year in this country due to neglected turn signals." 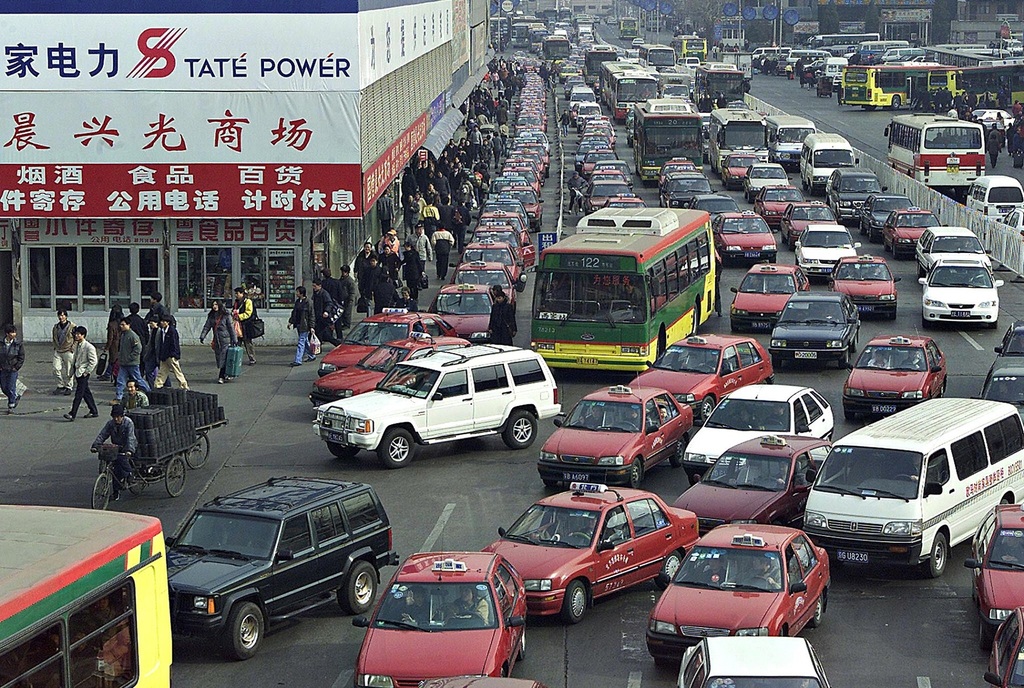 "If all vehicles had Smart Turn Signals -- a system that assures that turn signals are used at all times and that the turn signal shuts off appropriately each time -- a reduction of 2 million crashes and the prevention of thousands of deaths could be realized each year."

It's true, I have shouted at other drivers, "Use your signal, you moron!" If we can take some advice from this study, it's this: Using your turn signal can prevent crashes -- it's probably as important as stopping at red lights.
-- Holly Reich, Motor Matters