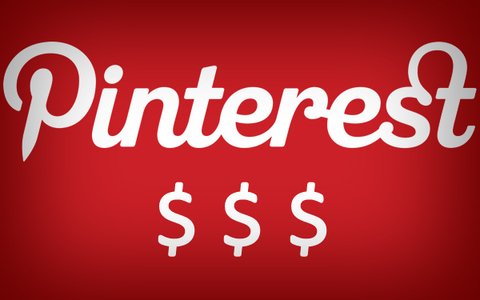 Pinterest and Instagram, the two new kids on the block. They are niche social networks each catering to a specific gap in the market and each are growing at exponential rates. We can expect Facebook and Twitter to remain the supreme social media leaders but these alternatives are growing in popularity very quickly, Instagram doesn’t have a huge value for marketing but Pinterest marketing might become very relevant soon.

Experian has been collecting data on these two social networks for a while, and their digital insights manager James Murray had this to say about their growth. “The growth of both Instagram and Pinterest over the past year has been phenomenal. The reason for their success is that they haven’t tried to be ‘another Facebook’. Instead, they both identified a gap in the market and used the scale of Facebook to reach consumers.”

If that is not a good reason to start thinking about a Pinterest Marketing strategy I don’t know what is. If you like what you hear about Pinterests growth but you’re not sure where to start with marketing on Pinterest feel free to download this great e-book on the subject called The Pinterest Spell Book For Marketing Wizards, or contact Wikimotive with any questions you might have.