Is it Time to Prepare your Dealership for the New Market? 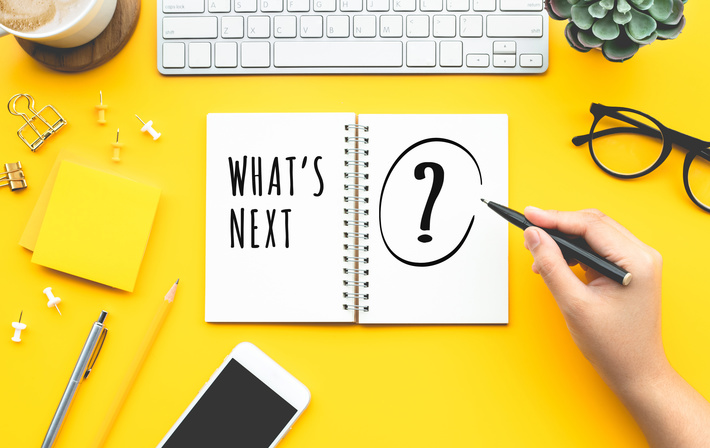 In the last month or so, several automotive manufacturers have announced production cuts. One would think that is perhaps counterintuitive in the sense that, with a market severely lacking new vehicles, shouldn’t OEMs ramp up production rather than decrease it?

According to the Wall Street Journal, Ford recently announced plans for “permanent reductions” of new vehicles and is also planning to push consumers into custom building their vehicles. According to the article, the factory will then build those specific vehicles rather than sending “hard-to-sell models that end up collecting dust and lead to profit-sapping discounts.”

Whether Ford is referring to huge rebates on their end, or if they believe they are helping their franchises, is still undetermined. Due to franchise agreements, Ford can’t “sell” vehicles direct to the consumer. But, to many, the process feels like a little end-around for OEMs to control dealerships’ inventory and availability.

The service “disrupters” are also increasing in number. A recent article in TechCrunch illustrates a fairly new service disrupter that has come on the scene - RepairSmith. Their primary offering is to provide automotive service to consumers right in their driveway. Not only is this a disrupter to franchise dealers, but also independents such as Jiffy Lube! RepairSmitth CEO, Joel Milne, states in the article, “We’re trying to disrupt probably the biggest retail industry that’s untouched by a tech.”

Service pick-up and delivery has been discussed for years – even pre-COVID. Some dealerships implemented it, but most didn’t. In the blink of an eye, it seemed that an at-home auto service where a customer (or their vehicle) never has to leave the driveway was unveiled. But this level of service costs the dealership much more than a simple pick-up and delivery service, as it requires more than a couple of drivers along with the loss of a technician, who are in short supply, for an extended period. Even if you simply factor in the transport time, that's a technician that could have completed the job at the dealership then immediately started on another one.

Do you think the combination of decreased production of new vehicles by automotive manufacturers, the continued market share increase from retail sales by Carvana, etc, and the introduction of service repair disrupters will hurt car dealerships? It’s hard to imagine that these new service models won’t. Car dealerships will be left with nothing other than the buying and selling of used vehicles at increasingly higher prices, while manufacturers control inventory, and service revenue is decreased by this new disruptive industry service.

It's only a matter of time before more disrupters appear on the scene to steal more market share from traditional dealership models. What are you doing to prepare and be competitive in these new market conditions?