so·cial·ize (ssh-lz) To convert or adapt to the needs of society.

I have learned a lot during the 25 years that I owned my own business. Shortly before I retired from the salon/day spa, Facebook was becoming mainstream and the discovery process of how it could benefit the business was evident. 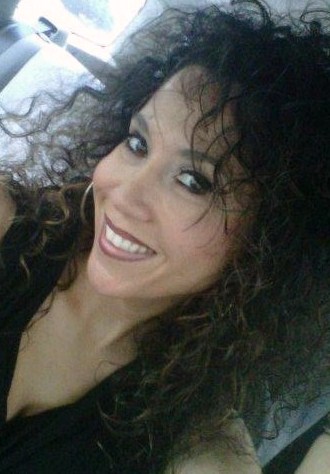 The opportunity to market on every level through client engagement free was truly remarkable over just having a website or even using television advertising. Interaction with a captive audience became paramount. "Facebook Friends" became advocates, a pipeline to resources, further extending the necessary client base to achieve success.

An entrepreneur who does not use social media to their advantage is doomed to miss the obvious benefits of embracing its capability.

As a consultant I have discussed this with many small to medium sized business owners in search of growth or are and becoming established and trying to reinvent themselves . They know they require a marketing strategy but have no plan , direction or budget. They underestimate the value of a good marketing strategies. They know they need to market their wares and services, but they have no plan, direction or budget to do so. The acronyms and buzz words of Internet savvy web developers are overwhelming to the novice.

The common denominator is lack of acknowledgment that today's social media is an effective and necessary means of doing business and unfortunately many entrepreneurs and established companies distance themselves from this form of promotion. Much of the doubt comes from a misunderstanding of value that many others now acknowledge.

I suppose the hugely successful corporations (Fortune 500's) are just silly for asking the public to "Like" their Facebook page or follow them on Twitter - You may think you are above social media and its benefits, but the people buying your product can't get enough of it!