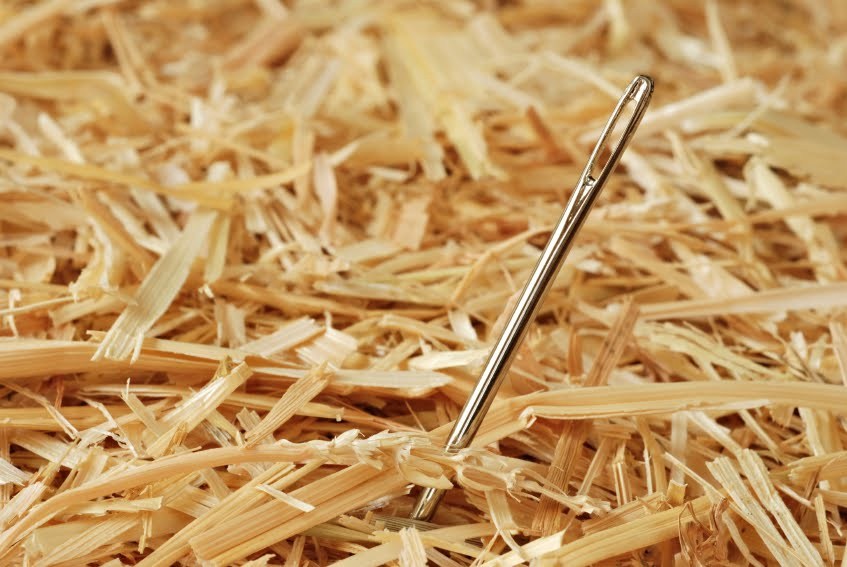 After losing 70 lbs many people ask me how I lost the weight and although I was excited to tell them all of the thoughts and methods that went into my no pill, no surgery weight loss, I found that I would lose them in mere seconds. At first, they were eager to hear, but when I exploded into my passionate ordeal, their eyes would glaze over with information overload. So now when people ask me the "how'd you do it" question, I keep it simple by saying, "Just do one thing.."

I had a friend who was frustrated because she couldn't seem to shake the baby weight off and everyone she asked gave her conflicting advice. One person says more cardio and less weight training while another says less cardio and more weights; one says to eat more fruit another person says eat bacon and cut out the carbs. She had no idea who to believe so she ended up doing what most of us do...nothing.

She ended up joining a gym, but ended up never going because her days were overloaded with taking the kids to & from school, dropping them to karate and dance, rushing home to cook, take baths, and do homework so by the end of the day she was too exhausted to even cry. The thoughts of what she should do made the situation even worse, "I know I should work out, but I'm just too tired and hate myself for not going," she said. Her frustration led her to smoke more, eat worse, and sink even deeper into misery.

All I could do is smile because we can all relate to her story.

The reason why resolutions don't work is because we try to change too much all at once. We vow to not eat fried food and never look twice at Blue Bell ice cream again. We swear that we're going to get up early and not stay up late...someday...just not today, because we're too busy running on the hamster wheel of Life.

In my friend's case I asked her, "What is the one thing that you could put into your already hectic life right now that wouldn't disrupt everything else?" She stared at me blankly unable to mentally find the overlaps in her time.  She told me that she didn't like to wake up early; collapses in bed exhausted every night, and her lunches are crammed with having to run around town and pay bills. Her only constant was her three 15 minute smoke breaks every day. "Give me 1/2 of each one your breaks," I told her, "The first 8 minutes are yours to do whatever you want to do-smoke, gossip, drink soda-do whatever, but the other 7 minutes I want you to walk around the outside of the building. On the next break do the same thing except go into the bathroom stall and knock out as many air squats as you can in 7 minutes. The last break go for another walk and bang out some push-ups in an obscure location or do lunges the full length of the hall way." The truth is we all have spare moments, but the fallacy is that we think the moments are too insignificant to see any real, meaningful results...so we end up doing nothing, but beating our self-esteem to death.

Can you write a book, master a craft, or have a beach body in just 21 minutes? Not in "a" day, but you sure as hell can "per" day.

The problem is we want the results, but haven't yet built in the consistency, so taking 7 minutes a few times during the day will do just that. These micro-wins cauterize the depression and negate the self-sabotage and as you win more, you'll find that you'll challenge yourself to more too. With a fresh perspective, you'll find more windows of opportunities to increase your success capital. Early into my weight loss quest, instead of mindlessly scrolling through social media while waiting for my son's practice to end, I jumped rope while he took snaps. At games, during half time, instead of running to the concession stand, I would sneak off to a secluded part of the parking lot and do a 15 minute body weight program from the Fitness Blender channel on YouTube instead. This is what James Clear calls habit graduating; putting 1 habit into your day, becoming a mf'ing boss at that tiny habit, and then graduating with a little more along the way. My 7 minutes, led to 15 minutes, which parlayed to 1 mile that ended up in a half marathon and along the way, I ate better, thought clearer, and produced more.

The slights got you to where you are today...and the slights will take you where you need to be in the future...but first start with just 1.

I'll see you on the other side and can't wait to hear about your results.

Subscribe to The Sales Life w/ Marsh Buice podcast where we make a point in minutes not hours. Check it out on iTunes, Spotify, or your favorite podcast platform.