IT'S ON... INTERNET BATTLE PLAN XXIII (23) TEACH AT THE BEACH III - THE WINTER CONFERENCE

Jim and Debbie Ziegler are proud to

announce we're bringing it back to the Beach in It was a painful revelation for the Alpha Dawg when I realized almost every conference was putting the same speakers on stage over and over again.

How many times do you want to watch the same ole movie over and over again.

Some of these conferences are starting to look like the movie "Groundhog Day". It's a great movie, but we've seen it.

SO, Debbie and the Dawg are putting some really new exciting people into the Mix.

One session at a time, all in the same big room. Every attendee will see and hear every speaker and get all of the information.

Tickets will be $595 per person On the first night, February 12th, we're having an out door cocktail reception (Weather permitting, this is Florida, not Minnesota) with food and bar, and entertainment by The Dawg's favorite Central Florida local band,

Not just music, but these guys will bring fun and energy to the party... 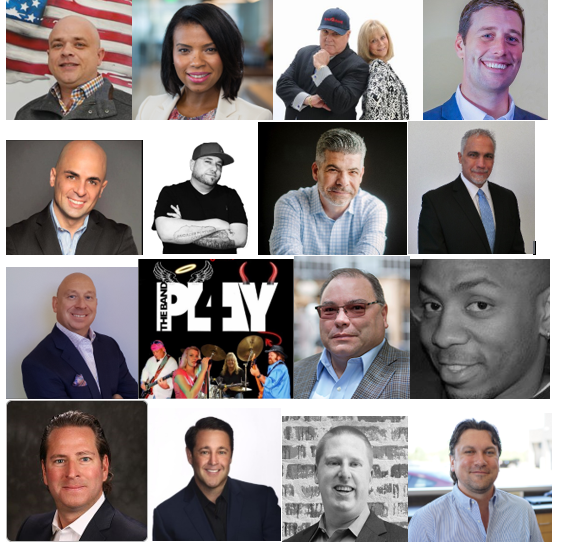 ANOTHER SUPERSTAR COMING ABOARD...
*****************
Speaking at Internet Battle Plan XXIII, Teach at the Beach III, The Winter Conference, (drumroll) Frank J Lopes with his controversial presentatation "How Not To Pick a Crappy Vendor"... don't miss this first day presentation . 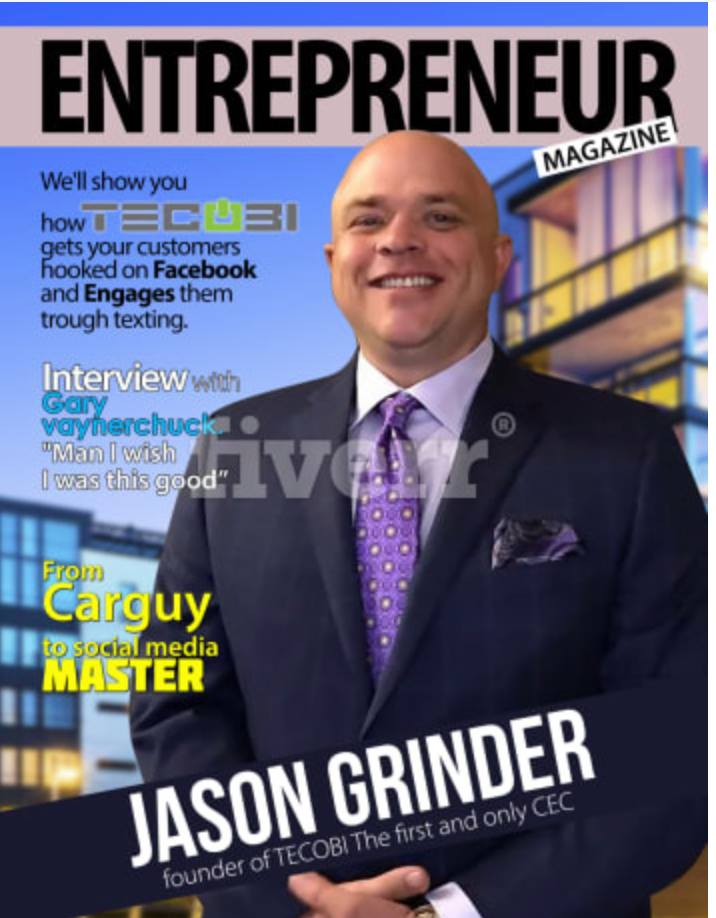 #AlphaDawg and Debbie are putting it together... this is going to be the best Internet Battle Plan we've ever put together... 20 top experts on stage, the best Automotive Internet and Technology Marketing Conference in the Universe, with cocktail reception and Live Band, The Band 4Play, brought to you by Dealer Teamwork. 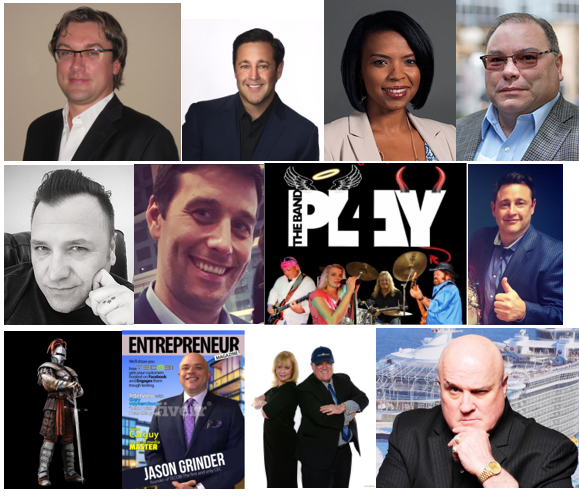