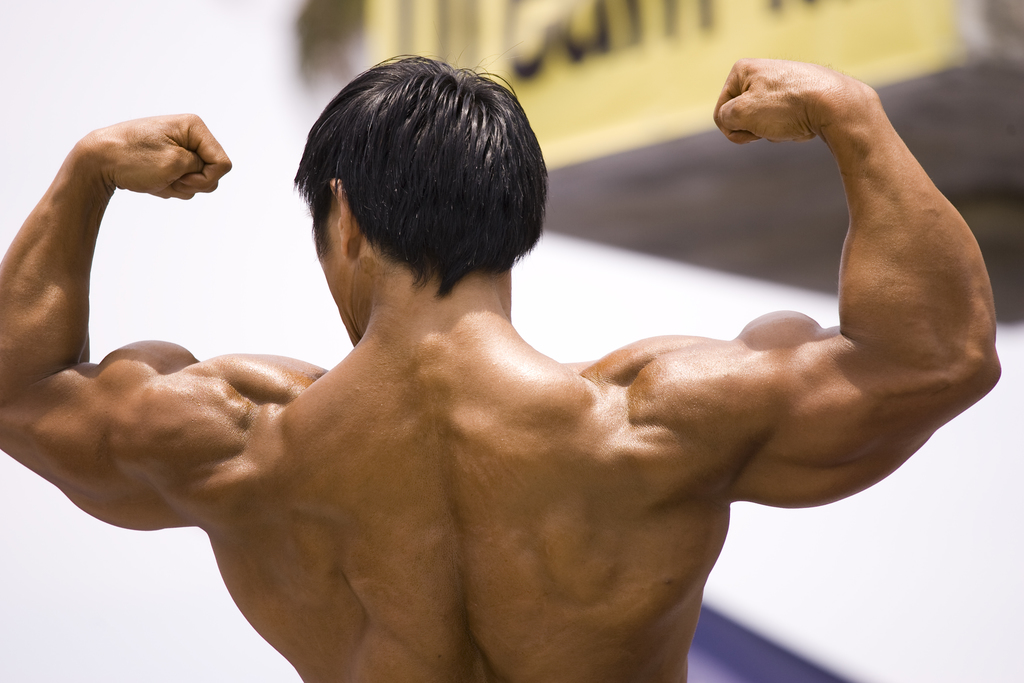 Sure, 2015 was nearly a record sales year for the auto industry, and overall, there is a year-over-year increase in sales so far in 2016, but there is a storm coming. The used car shortage which has propped up trade values for the past few years is long gone, and worse, there is a huge glut of used cars in the pipeline headed off lease. As these cars come off lease, they will quickly suppress used car wholesale values. All of a sudden, you’ll be a grand or two lighter on Ford Fusions or Nissan Jukes that you’re used to. It will quickly affect both the amount of sales that can be made AND nick gross profit margins as dealers have to dig deeper to make deals.

According to an Autoremarketing.com article March 7, 2016, ...in the 2016 Used Car Market Report, Cox Automotive chief economist Tom Webb acknowledges the “justifiable concern” that off-rental pricing will be hurt by the surge in off-lease cars.  But he also points out that OEM incentive and inventory practices will play a bigger role in the fate of off-rental prices — which is typically the case, he said.

The drop in values doesn't put it at 2008 levels, but they are clearly trending down, relative to last year. Then there’s the eventual domino effect on retail pricing, as vAuto and other valuation tools start to notice the lower asking prices from dealers who snapped up these units at the lower prices. So now your EXISTING inventory will be at the higher end of the price spectrum, competing against units that were acquired for hundreds or thousands less. Is your team ready for this challenge?

All is not lost. Just like bears have to go back to hunting when summer campers stop leaving food out for them, sales staff and managers can sharpen their skills NOW for prospecting, building value, product demonstrations, closing, and follow-up. Here are five ways to shore up your income defenses:

Hitting a 16 million SAR in auto sales for 2016 may be a bigger challenge than many dealers think after a banner year in 2015, but there are still some chinks in our economic armor and more than a few grumblings about some weak key economic indicators. Just a bit of preventive maintenance to sharpen your sales team can position you well to compete in an unpredictable market.

A U.S. Marine Corps veteran, Tom has an MBA in Marketing and is an automotive writer and author with nearly 20 years experience in virtually every aspect of the retail auto industry. He has been involved with the internet from the beginning, building websites at Johns Hopkins University in the 90's, and has been a performance leader in nearly every dealer role, from sales and service, to BDC / internet sales and viral marketing.

Replies to This Discussion