The Benefits Of Having An BDC At Your Dealership

Is Training Truly a Priority At Your Dealership?

I had a new salesperson in a dealership call me and the main thing that we talked about was how training was nonexistent at the dealership that he worked at.  It reminded me of how years ago when I joined the automotive industry I was sat in a room with four other people and the sales manager told us to watch VCR tapes on sales training for the next 2 days. … As I was talking strategy with a good friend of mine who is a GM of two rooftops we got into a discussion about which strategy is most effective in the automotive internet sales world i.e. coordinators vs. floor sales people making the calls.

We all know that the hardest part in the Internet Dept. is getting people on the phone.  As you know you have…

Automotive Internet Sales Coordinator Sets 44 Appts. 39 Shows And Sells 23 Her First Month!!Lauren had a 88% show ratio and a 58% sold ratio for her first month as a automotive internet sales coordin…

Lauren had a 88% show ratio and a 58% sold ratio for her first month as a automotive internet sales coordinator!!

You Must Fish Where The Fish Are!! 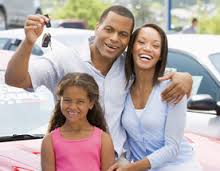 As we all know over 90% of consumers are online when researching and deciding which vehicle that he/she want's to purchase which leads to the inevitable that we must fish where the fish are.  Research reveals that effective Internet advertising not only provides dealers with greater reach to car shoppers but can also successfully attract car buyers from outside the…

Marketers across the globe are constantly plagued by the question; “should I spend my dollars on social media marketing, or search…
Continue

Sell The Appt. Not The Car Over The Phone We all have listened to the untrained sales professional or Internet Coordinator spend half an hour selling the car to a customer over the phone; and the worst part about it is once he/she gives away all the info the majority of the time you never see the customer show up that he/she was talking to.  The sales professional or Internet Coordinator of today must have a… 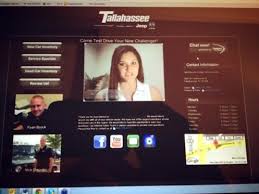 We all are aware of the fact that we only have a 11-14% connection ratio when contacting Internet leads.  And we also know that the hardest part of the job for Internet Coordinators is getting people on the phone which leads to a very valid point that we must ask and that is are we maximizing all avenues for reaching out to consumers versus just calling the… 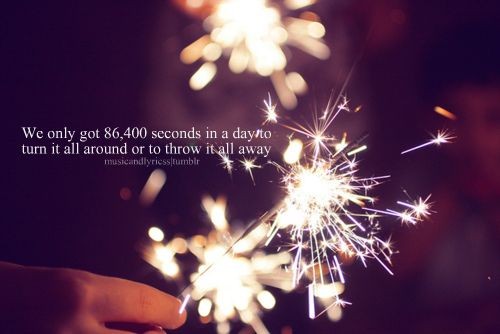 The importance of time is something that we must never take for granted.  As we know the time that we have here on Earth is limited and it's imperative that we don't look back over our life when we get older and say "I wish I had of."  I remember like it was yesterday a speech that Steve Jobs gave at Stanford when he said that we must live everyday like it's our…

The Transition From The Sales Floor To The Finance Dept

Does your dealership have a process in place for a quick transition from the sales floor to the finance dept?  Are your customers waiting for a hour or more to get into the finance office?  Does your F&I producer come out to meet the customer before the consumer get's to his/her office?  Ladies and gentleman I could go on and on with questions that I talk about with automotive managers and what we find is very concerning.

First, the transition from the sales floor to…

The Value Of Internet Coordinator's Making 120 Calls Per Day

I was talking with a GSM today and he had no idea how many calls his coordinators were making per day.  Equally relevant, is that I talk with people that have positions of authority in the dealership all the time and it's unfortunate to see the majority have no clue when it comes to their E-Commerce Dept.  The…

The Social Media Statistics for 2013 across Facebook, Twitter and Pinterest provide us with an interesting opportunity to review where we may want to spend our social media dollars and time in the coming year. Quicksprout recently published the below infographic outlining the major differences between the three…

Are You Building Value During Your Presentation/Demonstration? 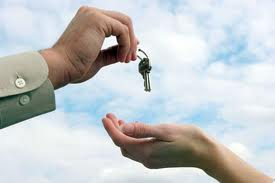 Are you building value during your presentation/demonstration?

In Part 3 of this series I'll go over the issue of spending some time outside of work perfecting your skills.  As we know in the automotive industry when you start your career most never receive any real training or if there is…

Is Search Engine Marketing A Priority At Your Dealership? 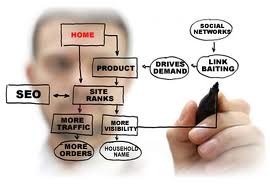 I had the pleasure of watching a very informative webinar last night that really brought home the importance of having a robust dealership presence online.