Auto Dealers are at Greater Risk for Cyber Attacks in 2020, Helion Warns

Timonium, MD –­ January 27, 2020 –­ Helion Technologies today warned auto dealers that the risk for cyber attacks in 2020 is greater than ever before, due to the growing prevalence of cyber attacks in general and also because dealerships make attractive targets for cybercriminals. By 2021, cybercrime will cost the world $6 trillion annually, resulting in the greatest wealth transfer in history, according…

How to Build a Human Firewall

Cyberattacks are on the rise. In the first six months of 2019, the number of data breaches has increased by 54% compared to the same period last year. As of July, more than 4.1 billion customer records have been exposed in approximately 3,800 publicly disclosed data breaches. 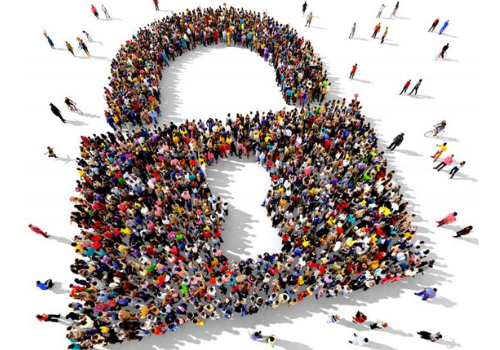 If your dealership hasn’t already been targeted, chances are it will…

Is your dealership located in one of these 20 states? If so, pay attention.

The California Consumer Privacy Act (CCPA) may be the first comprehensive data privacy law in the U.S., but it certainly isn’t the last. Since its passage,19 additional states have introduced and/or passed similar laws, or have amended their current breach notification laws to either expand the definitions of personal information, or to include new reporting requirements.

Warning: BlueKeep Malware Could be as Bad as WannaCry

Dealers, do your computers still run the Windows 7, Windows XP, Windows Vista or Windows 2003 operating systems? Do you have a Windows Server 2008? Be aware that your machines are vulnerable to a new type of malware called BlueKeep that’s seeking to infect thousands of computers and could be more destructive than the WannaCry ransomware outbreak of 2017. 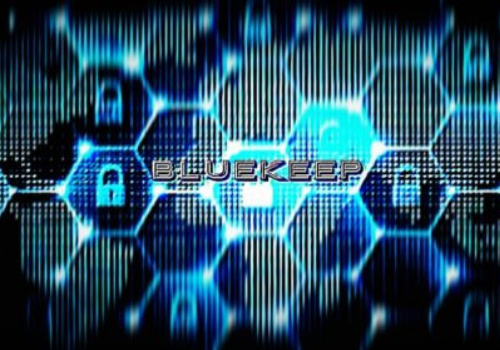 Windows 7 End of Life is Coming

Is your dealership still using the Windows 7 operating system? As of January 2020, Microsoft is discontinuing all support for Windows 7, which means they will no longer be releasing security updates. If you haven't upgraded to Windows 10 by January 14, 2020, your dealership will be highly vulnerable to attacks from cybercriminals. 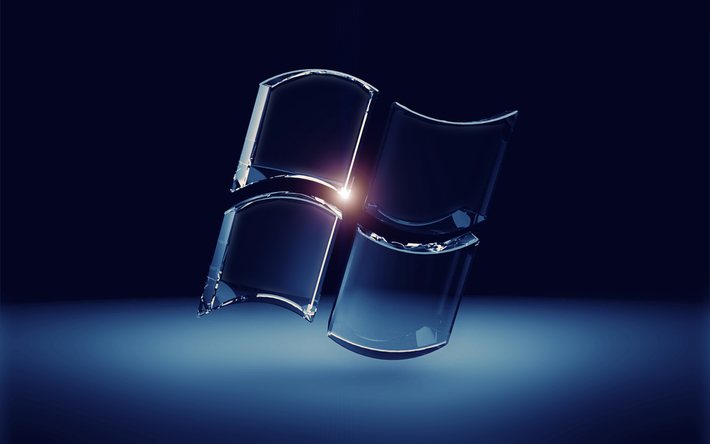 Is Your Customer Data Safe?

Consumer data privacy concerns are constantly in the news. Growing pressure on lawmakers to do something has resulted in a wave of new consumer privacy legislation being passed in many states.

Helion Presents "Cyber Criminals are Targeting Your Dealership! Are You Prepared?" in Free Online Webinar

Learn how to protect your customer data, bank accounts & reputation Wednesday, May 15 at 2 pm EST

Timonium, MD –­ May 2, 2019 –­ Helion Technologies is offering a free online webinar titled "Cyber Criminals are Targeting Your Dealership! Are You Prepared?" In this presentation, Helion's President…

Timonium, MD –­ April 30, 2019 –­ Helion Technologies has partnered with the California New Car Dealers Association (CNCDA) to educate dealers on how to comply with the California Consumer Privacy Act (CCPA). The sweeping new privacy law takes effect in January 2020, imposing new data security standards on dealerships located in California, as well as third-party vendors that access and/or store customer data from these dealerships.

Are You Dodging Bullets with Your IT Strategy?

Anatomy of a Phishing Attack

One day a salesperson at a Ford dealership received an email. The subject line read: RE: 2015 Ford Focus. The email appeared to be from a customer who was replying to an email that was originally sent from the dealership.

How to Buy a Phone System

The process of purchasing a phone system is not to be taken lightly. Phone calls into dealerships outnumber Internet leads by four to one, and many studies show that dealers are not able to handle both the volume and routing of incoming calls in a way that meets customer expectations.

When you're buying a new phone system your top three goals are:

1) Understand what capabilities your dealership needs

2) Research which phone systems will meet these…

Phishing is the practice of sending targeted emails designed to lure employees into a number of actions, such as entering login credentials, credit card information or downloading documents infected with malware. Phishing emails appear to come from familiar entities such as a bank, healthcare provider or delivery company. Sometimes they contain…

Timonium, MD –­ January 7, 2019 –­ Helion Automotive Technologies is offering a new security awareness training program for auto dealership employees. The solution is designed to build a "human firewall" that reduces the risk of data breaches from…

3 Lines of Defense Against Cyber Attacks

How confident are you that your dealership can withstand a cyber attack? In my experience, most dealers underestimate the threat of attack and overestimate their ability to withstand an attack.

When looking at your internal information technology (IT) strategy, it's important to understand where cyber attacks originate.

Should You Upgrade to Microsoft 2019?

Microsoft has released Office 2019, the newest version of its desktop suite of applications that most dealership employees use on a daily basis; including Word, Excel, PowerPoint and Outlook for email. Prior versions of Office that your dealership might still be using are Office 2016, Office 2013 and Office 2010. Please don't tell me you're still using Office 2007.

If you're thinking about upgrading to Office 2019, I encourage you to look at another option. If you haven't…

"Data security continues to be a…

Would You Like a Latté with Your Software Update? 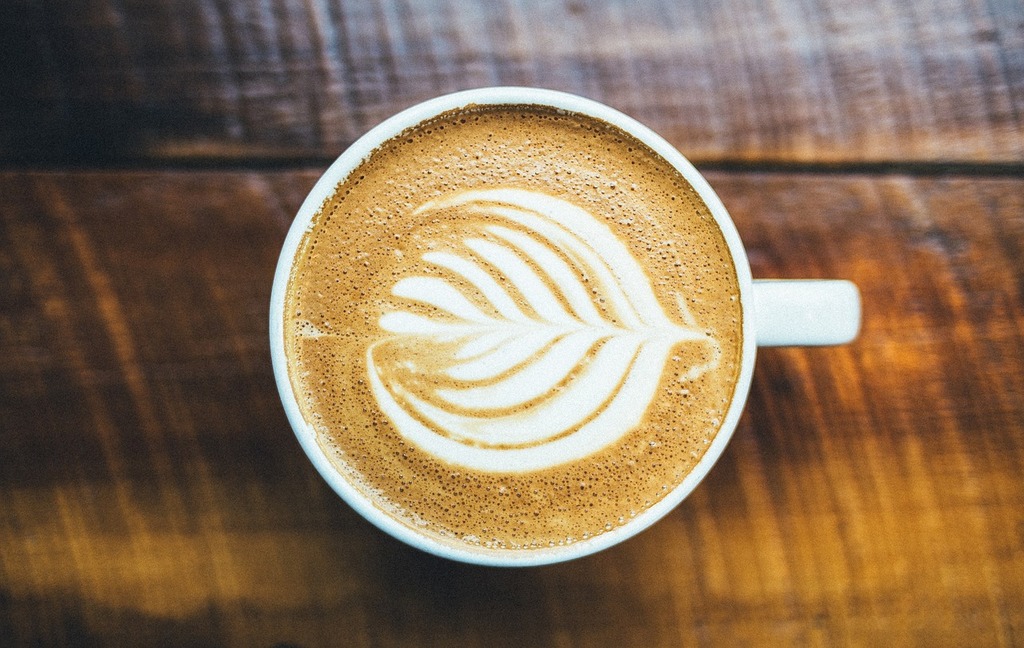 Connected cars are officially here. The 2018 Honda Odyssey minivan is just one example of how this technology is turning vehicles into traveling entertainment centers. Inside, passengers can access a 4G LTE Wi-Fi network so they can stream videos or surf the Internet. The Odyssey also offers smartphone control of entertainment and climate control…