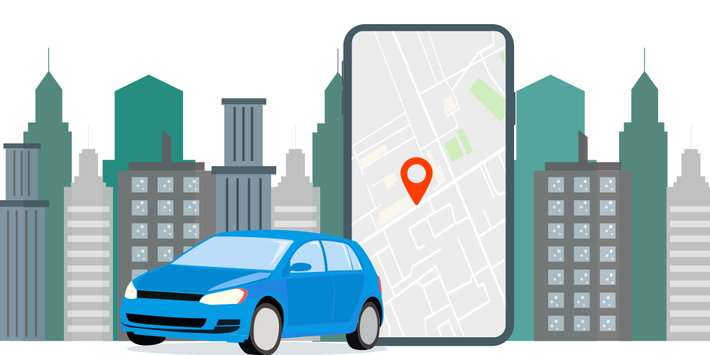 Despite efforts to chase down loyalty in the automotive industry -  the path to a repeat purchase is an even tougher feat. Here are three reasons why loyalty to technology is greater than the loyalty to cars:

My nephew, Philip, who will be attending his first class at Ole Miss in just a few days, summed it up wonderfully.

2 - Technological Freedom from the Technology Companies

92% of the people that own an iPhone replace it with an iPhone.

There’s little doubt about whether consumers are engaging more and caring more about their phones in today’s society. Are your advertising and marketing plans reflecting this changing world order?

FREE WEBINAR: Creating a Better Dealership Experience for All!