Are You a Software Pirate and Don't Even Know It? 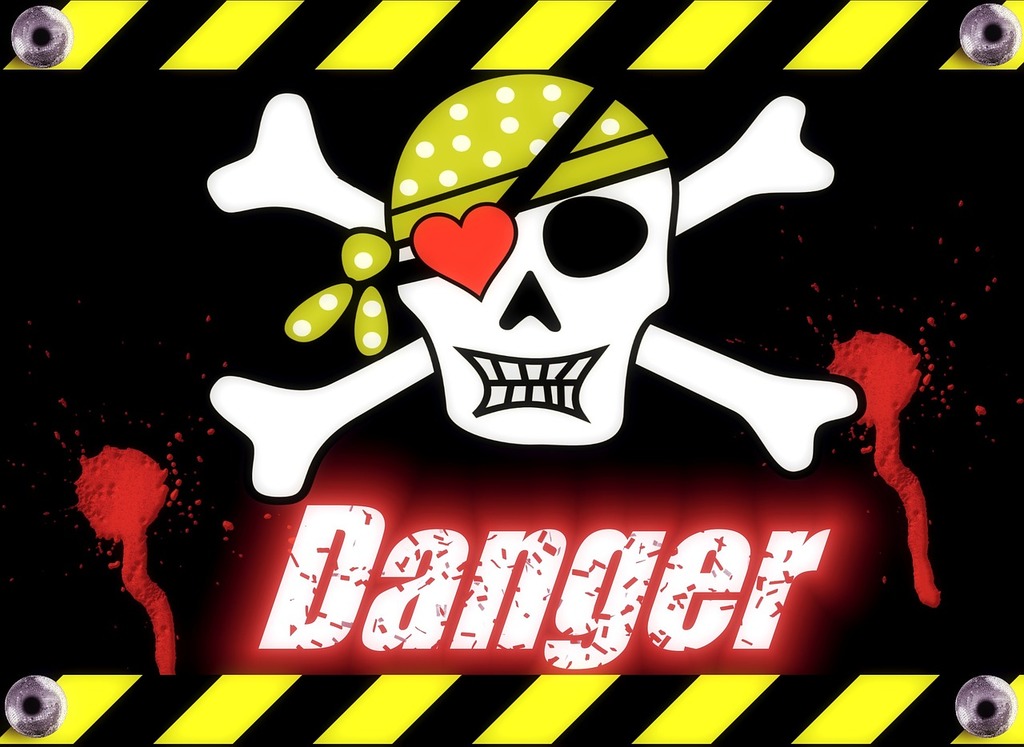 If you're like most people, you probably use your Microsoft Office programs on a daily basis and don't even think about it. But if your dealership purchases software off-the-shelf, there's a fairly good chance you may be a software pirate. Meaning, there's a good chance that someone in your dealership has installed Microsoft Office on six or ten or even dozens of computers, instead of limiting installations to the three or five licenses that came with the package.

This practice is more common than you might think, and it's a very costly one if you get caught. One dealership I know of got caught using unlicensed copies of Microsoft Office on over 300 computers, and had to pay a fine of $1.5 million! Another dealer I know of purchased a small dealership only to be hit with $50,000 in fines because the new store had unlicensed software installed on its computers.

In recent years, the Business Software Alliance (BSA) has really cracked down on small and mid-sized businesses. Large companies are usually more compliant because they can negotiate bulk-price deals with the software publishers, and because they are more likely to address common legal liability issues. But with small and mid-sized businesses, the attitude is often, "Well, who's going to know?"

The answer is: your employees. The Business Software Alliance offers whistle-blowers cash rewards for reporting businesses that use unlicensed software. The vast majority of whistle-blowers are disgruntled employees.

The sad part about getting caught is that many dealerships don't even realize they are out of compliance. Sometimes it's the employees who are making unauthorized copies of a program and distributing it to their co-workers. Or the employees download pirated music and games onto their company PCs, exposing the dealership to legal liability.

However, many times it is the dealers who are knowingly trying to keep costs down by installing a program on more than one workstation. This is a case of being penny-wise and pound-foolish. An attempt to save hundreds of dollars per user in software licenses can end up costing hundreds of thousands of dollars in fines!

Additionally, the Business Software Alliance distributes press releases identifying license violators. If you're concerned about your dealership's reputation, do you really want that information to be online and readily available for sharing on social media and dealer review sites?

In dealerships, the most common software license violations occur with Microsoft Office, Adobe Acrobat and antivirus programs from publishers like Norton and McAfee.

Tips to keep your dealership's software licenses compliant include:

Are you a software pirate and don't even know it? If you're not sure, it may be time to do a review and audit of your software licenses, before the BSA comes knocking on your door to do it for you. Remember, the cost of compliance is infinitely less than being fined.