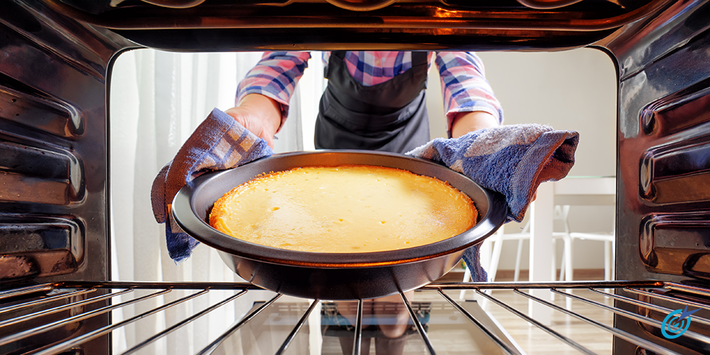 It’s no April Fools’ joke that Apple became a company on April 1, 1976. In 1984 telephone companies as we knew them began to break-up. A subsequent window opened to advance how we communicate. As such, Apple evolved from an early start in computers and connected the dots to personal communication.
Twenty-three years later—on June 29, 2007, the Apple iPhone met the market and changed our lives.
Google turned twenty-one in September of last year. Earlier this year, Facebook reached its sweet-sixteen mile-marker. And just ahead Local Search Group turns ten.
As historic milestones continue to be marked, the near-term, worldwide game-changer will be Covid-19 and what it will do to and for our collective futures. We will look back at lives changed, and businesses developed.
The current window involves how we interact as we transact and the opportunity to improve the cleanliness, timelines, and touchiness of business. Business services will transform much faster than we would have ever otherwise imagined.
Where will Virtual Retailing be in the next 23 years?