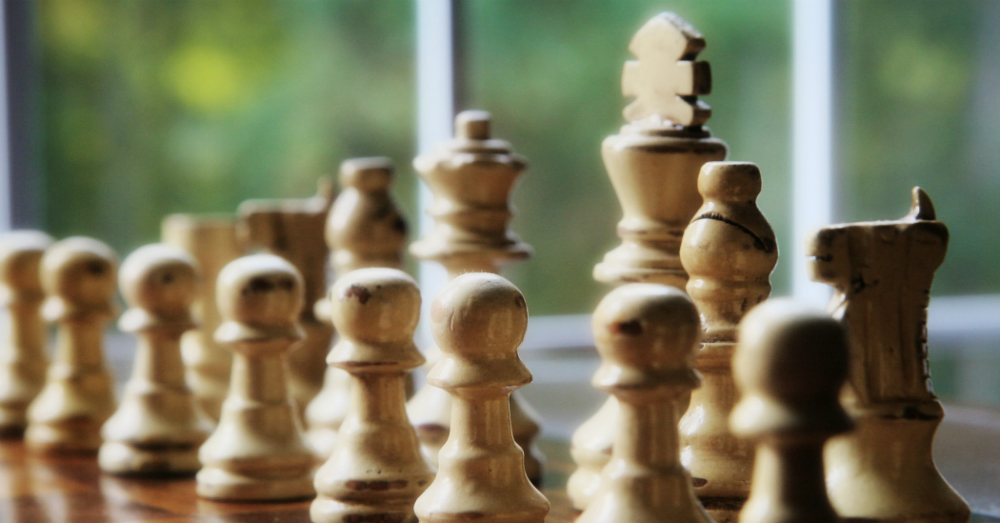 We've all heard the phrase, "content is king." The question that you should ask about your content is whether or not it's worthy of being the king of something important or the king of crap. Unfortunately, much of what is pawned off as content turns out to be ruling over nothing important.

I've said it in different ways in multiple articles and videos in the past, but it's worth saying again: if you're going to build content, make sure that every single piece of content you create counts. Content for the sake of content is not only worthless. It can be damaging.

I remember vividly what most dealer websites looked like around 2010. The boring websites on HTML platforms were starting to get more engaging and the beautiful Flash websites were disappearing due to indexing and mobile challenges. Parody started to reign in the industry, but dealers who started embracing content marketing were getting an edge over the competition.

Things were great for a few months. Then, the bulk mentality started kicking in. Some website providers started going after what they actually proudly called "the phone book concept" of search engine optimization. Google loved content, so why not give them more and more. They would actually promote the fact that they had thousands, even tens of thousands of pages on their websites and that it was a good thing. After a few penalties here and websites getting deindexed there, that concept started falling away, culminating in the last of the phone book vendors shifting their platform in 2014.

There were a few shining examples of excellence between 2010 and 2013 - at least excellent in the automotive industry. Bulk video providers started busting out with dozens of videos per week on YouTube channels. Content pages were being built on websites either by the dealer or by certain vendors. For the most part it wasn't great content but they were still able to rule over fairly large kingdoms (market area domination) due to the fact that they had content and competitors did not.

Around 2013, the majority of major website vendors started putting out content to match. Some even put together content strategies and premium products to pump out better content more frequently. The kings of the recent past were getting lost in the mix. In essence, everyone had some variation of content with different levels of quality and uniqueness. Some put together spinner elements to make content that seemed unique to programs like Copyscape and, in theory, Google.

The problem that arose from this content revolution was clear and became one of the driving forces for me to want to build a new company. Content was better. In fact, much of it was actually pretty good. However, if most are doing pretty good at producing content, then the gap was being diminished. In other words, if everyone was good, then everyone was actually average. There was very little that set one dealership's website, blog, or social media apart from the competition.

Today, the content revolution is heading in a better direction: quality over quantity. It's no longer a matter of producing 1000 words of content every week in order to make an impact on sales. The reality is that producing high-quality content that is worthy of being shared by others, even linked to organically from external websites, has become the most powerful tool in automotive digital marketing. Those who are fully embracing content marketing know three things:

These three rules in automotive content marketing should guide your overall plan of attack. If you make sure your content is actually the real king in your local area, you'll find that search, social, and buzz are all going to be pointing towards you.