Having a car is essential these days. Not only does it give you the opportunity to travel long distances but also the car provides status. An automobile is the ultimate status symbol. With cars, what you drive on the road matters. If you drive, for instance, a Ford, which has attracted generations, that says a lot about you. Ford cars are renowned for the fact that they ensure a smooth, safe, and excellent driving experience. In spite of economic woes, vehicle sales continue to rise. It’s estimated that the number of international car sales reached 80 million in 2019. Who knows what will happen in 2020?

Attracting new car buyers used to be simple. The ride had to look good, drive well, and be comfortable. At present, selling automobiles is a little bit more difficult. This is because buyers are more and more demanding. The slightest fault on the vehicle can deter them from buying. Traditional considerations are no longer important. so, it’s only normal to want to know what consumers want from a car. Not surprisingly, car buyers place emphasis on fuel-efficiency. If you’d like to find out more, please continue reading. 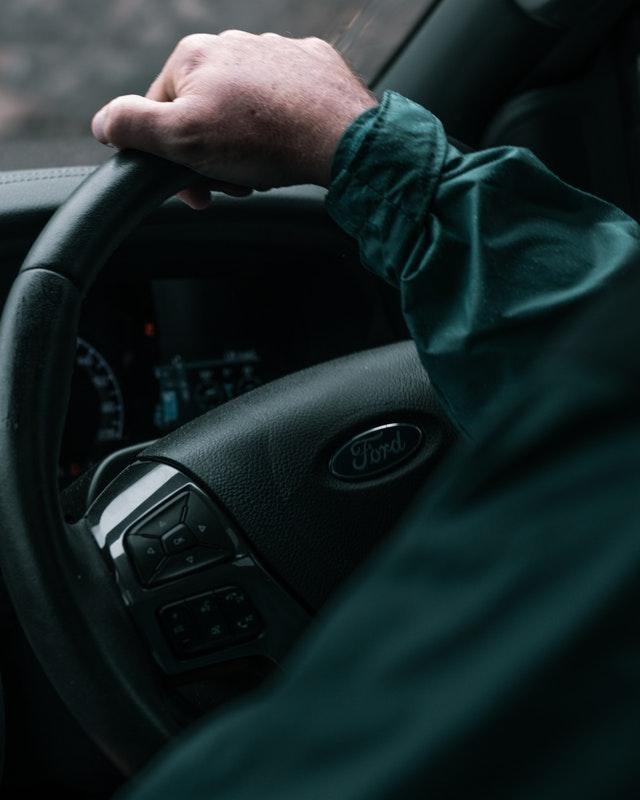 Let’s start by explaining what fuel economy in automobiles means. It refers to how efficiently the car consumes fuel. Fuel economy is basically the distance traveled by the vehicle and the amount of fuel consumed. In the United States, fuel economy is measured in vehicle miles per gallon of fuel. Attention needs to be paid to the fact that it’s a relatively imprecise measure because it doesn’t consider vehicle mass, passenger/cargo capacity, engine power, or any other attribute. In the old days, automakers would increase performance but fuel efficiency. Now, it’s a completely different story.

It seems that car and truck buyers are willing to dig deep into their pockets to acquire vehicles that ensure good fuel economy. According to a study carried out back in 2018, car buyers are more than happy to pay a premium for enhanced fuel economy. This study says that people are willing to pay even $1000 more as long as they have a guarantee they’re investing in a fuel-efficient car or truck that minimizes overall operational costs. These individuals will shop for various brands to get the most fuel-efficient model possible.

In case you didn’t already know, fuel-efficient cars aren’t much more expensive as compared to regular ones. Automakers didn’t make automobiles that meet fuel-efficiency targets because consumers didn’t want to buy them, not because the process was too costly. Some companies have been proactive in improving fuel economy by introducing four- and six-cylinder engines to replace the antiquated models. Ford is such an example. As consumers keep on demanding fuel-efficient cars, automakers have no choice but to comply with their demands. Fuel economy is important because it reduces the dependence on oils and helps avoid price shocks. The bottom line is that consumers succeed in adopting technologies (i.e. cars) that increase fuel economy even if the value of savings doesn’t surpass the adoption costs.

Fuel prices are rising higher than initially expected, continually driving up prices at gasoline pumps. It shouldn’t come as a surprise that consumers are doing everything within their powers to eliminate the pain from rising fuel prices. Buying a fuel-efficient car is a worthwhile investment. If you’re thinking about purchasing or leasing a vehicle in the near future, the 2020 Ford Explorer should be at the top of your list. Recently, the EPA released its well-known fuel economy estimates. As far as the 2020 Ford Explorer gas mileage is concerned, the automobile offers a return of up to 21 mpg city, 28 highway, and 24 combined.

The new Ford car sees a great many changes and it’s impossible not to appreciate the healthy dose of fuel efficiency. The fuel economy ratings vary based on the engine and drivetrain. If you’re looking for the perfect car to commute around America, the 2020 Ford Explorer is your best bet. The SUV drives nicely and has many interesting attributes. Examples include generous cargo capacity, a simple infotainment system, and styling updates. Although the explorer is competing against some impressive rivals, it’s no way near the bottom when it comes to SUV ranks. With the 2020 Ford Explorer, you’ll be able to tackle any road and that’s what matters, besides fuel economy, of course.

Saving money at the pump, but all the while, saving the environment

Vehicle fuel efficiency is an important issue for American families. It translates into more miles per gallon and, most importantly, fewer carbon emissions. Consumers care about the environmental impact of cars. Therefore, they seek companies that assume their environmental corporate responsibility. Fuel-efficient cars don’t cause problems, meaning that they don’t contribute to the depletion of the ozone layer, they don’t cause global warming, and they certainly don’t bring about climatic changes. The point is that consumers are more environmentally conscious and they make purchasing choices based on principle.

The new standards for automobiles create energy and climate security benefits. To be more precise, there’s a win-win situation. While people don’t have to spend all their hard-earned money on fuel, they actually help save the planet. Carmakers are achieving faster improvements in manufacturing than ever before, bringing about fuel-efficient vehicles. This is a big step towards decarbonizing transport. Getting back on topic, we still need fuel economy provisions. The United States has to continue investing in defending and protecting citizens’ right to cleaner air.

All in all, people do care about the environmental impact of the ride they’re about to purchase. Consumers would never do anything to endanger the environment. If you’re looking forward to reducing your carbon footprint, you now know what to do. If the vehicle you’re interested in is listed with various levels of efficiency, pay attention to the gas mileage. This will give you a pretty good idea about the efficiency of the car.