Pollution became a matter of great importance in the past few years, considering the impact it has on thousands of millions of people. The inhabitants of the most polluted countries suffer health issues that drastically reduce their quality of life. Waste, which is produced from anthropogenic activities, can ultimately impact the food chains of a country by damaging the soil and groundwater.

The elements that contribute to polluting the soil and groundwater are numerous, but the most impactful ones are heavy metals which leave a toxic trace behind. Some of the metal emissions that should be taken into account include Lead, Cadmium, Mercury, Zinc, and Copper. Even though these metal emissions can naturally be found in the atmosphere, the quantity released into the soil or groundwater from anthropogenic activities are much higher. 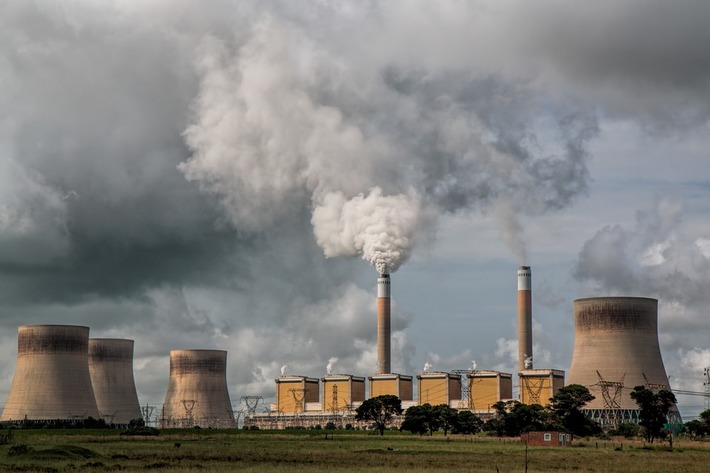 The concerning spike in the level of pollution in groundwater brought this topic in the attention of environmental specialists. Water contamination caused by the activity of automobile mechanic workshops transforms it in a hazardous situation that could even lead to the death of the people who would consume it. Heavy metal toxicity has numerous repercussions, including developing degenerative diseases. The symptoms are rarely associated with water consumption at first sight, which can complicate the situation even more. The most common symptoms are a pain in muscle and joints, gastrointestinal affections, vision degradation, constant fatigue, developing fungal infections and more.

Inhabitants who live near polluting centers, such as mechanic workshops, are more susceptible to develop the symptoms mentioned above because heavy metals and other dangerous compounds are spilled in the groundwater nearby. This background encouraged local health authorities to invest more in bioremediation solutions and to set stricter rules that auto workshops should respect. A few of these rules include:

Soil pollution and the food chain 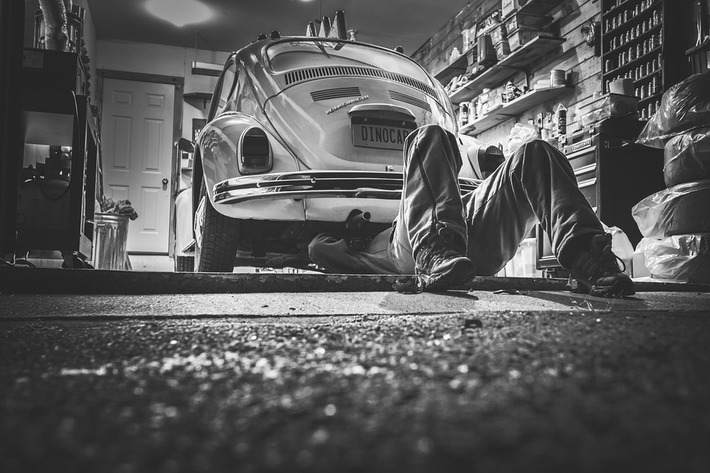 Besides polluting the groundwater, the activities handled in auto workshops can also lead to soil pollution. Among the devastating effects of contaminated soils, the most important is putting human health at risk. More than 80% of the pollutants that reach the soil because of such industries are carcinogenic, meaning that people who are exposed to them in any way (including consuming food that is prepared using vegetables raised on polluted soils) can develop cancer in the future. The long-term exposure to substances that are used in auto workshops is related to leukemia and liver cancer. Even though the people in the respective area might not be directly affected by the bioaccumulation of these substances, the effects can be far-reaching because of food poisoning. Animals that eat plants from polluted soils become toxic as well, not to mention that animals often have a premature death.

The obvious impact of soil pollution on human health is just the first consequence of many others. A country can also suffer an economic loss if certain rules are not respected by companies that work in polluting industries such as auto workshops. Polluted grains or vegetables ought to be disposed of, thus leading to considerable money loss. Chinese farmers lost almost 3 billion dollars in 2018, simply because they had to dispose of millions of tons of polluted food products. In other situations, due to the effects of spilling chemicals in the vicinity of workshops, the nearby crops become unusable, which can represent a problem for the farmers who possess the respective land. The diminished soil fertility consequence is another aspect that made health authorities reconsider the laws and regulations that are applied for automobile mechanic workshops. They are supposed to apply the proper methods for recycling polluted waste from their site, as well as adopting good practices of keeping the location clean and spill-free. 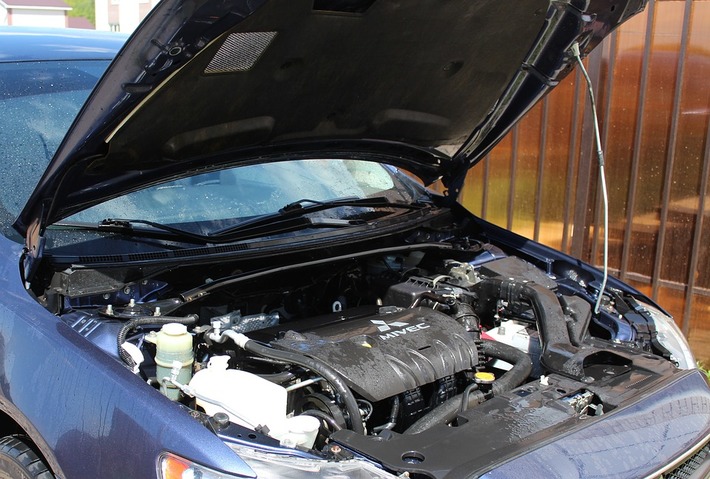 The workers of auto shops are overly exposed to toxic substances

While they work in automobile workshops, people expose themselves to toxic substances that are known for affecting health. Not taking the necessary precautions and respecting the requirements that come with such occupation can lead to serious consequences. This type of job has physical, chemical, biological and ergonomic impacts. The chemical hazards that occur for automobile workshop employees are the most common.

Exposing to chemical compounds that are known for their health effects in contact with the human body: lubricants, brake liquid, gasoline, degreaser, adhesive, paints, epoxy and more. When employees engage in activities such as brake drum cleansing, they are in contact with asbestos, benzene, toluene, xylene, and others, which are all related to an increased risk of neurological damage and breathing diseases.

Removing these hazards became a paramount condition, if practicable in the workshop. Besides adopting the proper measurements for using hazardous substances, automobile mechanic workshops can also use the services of chemical waste recycling companies that can treat the soil in their immediate surroundings and help with disposing of the chemicals safely.

How Video Can Increase Service Revenue