On the Art (and science) of Social Media Posting Frequency 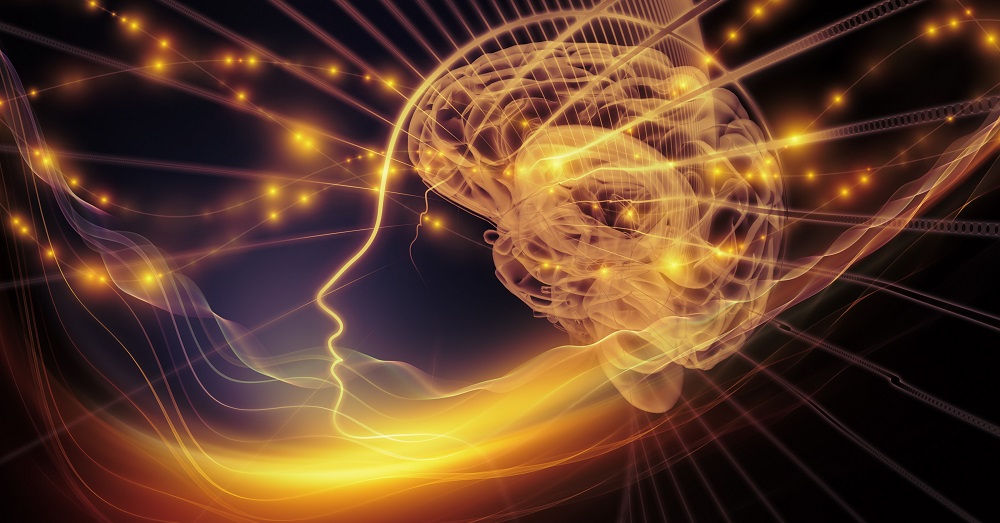 Common advice in the automotive industry: "There are very strict rules that dealers should follow when posting to social media, especially as it pertains to timing."

There are many reasons that people want to apply rules to how and when to post to social media, but here's the thing: throw them all out. You don't need rules. Social media is an art that requires an understanding of the science behind it.

The artistic aspect is easy to understand. You have to be creative. I've talked until I was blue in the face about the need for companies - both OEMs and vendors - to make certain that the creative was unique to each dealer, localized, and relevant to what a person would expect a car dealer to post. Both dealers and their vendors need to make every post count.

What you post and how it's received plays an important role in the overall success of a Facebook page. That sounds like an obvious statement, but there's more to it than what it sounds like on the surface. A post that does exceptionally well and resonates with the audience improves the page's ability to show future posts to more people. It's about momentum. Applying all of the necessary creative juices to each post, crafting it to be awesome every time - this is the key to the "artsy" side of social media.

All of this affects the scientific component. As I said, there is a major influence that comes from post momentum. Great posts make future posts more visible. Poor posts make them less visible. This is the biggest reason that we're completely against scheduling posts far ahead of time.

Sure, it's fine to schedule when necessary. If you're off on the weekends, for example, there's no reason to have to go into your Facebook page on your day off when you could have scheduled it while you were working. However, this is not a license for laziness. You absolutely do not want to schedule for the week or longer as many do.

Manage and monitor. Make decisions based upon the current situation. In a way, it's like in Star Wars Episode 4 when Luke is told to turn off his targeting computer and to use the force. There's nothing mystic about social media, but it's important to feel your posts to determine whether or not to post again.

For example, you might have a post that's doing exceptionally well, "going viral" so to speak, accumulating hundreds of likes, comments, and shares. With a post like that, you don't want to have another one scheduled for later that day and possibly not even the next day. This will "run it over" and kill the momentum that the post was accumulating.

Another similar situation occurs when you have an important post up. Let's say you're promoting a big sale this weekend. You don't want to run that post over with something else the next day. You'll want it to run its course and get in front of as many people as possible.

All of this is possible with ad budgets, of course. With the potential reach associated with Facebook ads giving you an exponential increase in reach, there's no reason to try to play the organic game. On Facebook, organic is dead. With properly managed Facebook ads, you can have the juice running to your important or viral posts for 1, 2, or even 3 days without a problem. This is much better than sticking to a 1-a-day or 2-a-day schedule that most companies and many dealers utilize.

Social is about science. It's about art. It's about ROI. It's not about a strict process or an arbitrary set of rules.