Recall Fatigue: The Time to Act Is Now 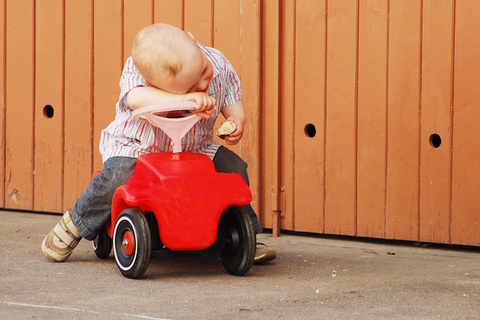 The National Highway Traffic Safety Administration has been battling with lawmakers in an effort to gain additional funding in order to handle – amongst other things – the 33.8 million Takata airbags recalled. In the most recent hearing, the NHTSA Administrator, along with several senators provided examples of how extremely underfunded the agency is. Here are few of those statistics:

In the hearing, senators warned that consumers are growing tired of recalls and are apathetic about getting their Takata air bag inflators replaced. It was stated that, despite a dedicated website with information about the recalls, most consumers aren’t aware of it. The NHTSA went on to say that it does not have the budget to properly track down and notify all the vehicle owners that need Takata air bags replacing -- a little under 34 million vehicles.

Besides the Takata recall, there are also several other recalls that automakers are working hard to identify and notify their customers about. 2014 was a record year for recalls -- more than 60 million vehicles were recalled in the United States, double the previous annual record in 2004. In all, there were about 700 recall announcements — an average of two a day — affecting the equivalent of one in five vehicles on the road.

Recall fatigue is certainly understandable and a very realistic phenomenon. Not many days have gone by in the past year without a recall from one automaker or another. Consumers are now not only confused, but are also very likely starting to feel apathetic towards the news. There is also the opposite end of the spectrum -- consumers that are aware of recalls on their vehicle but that don’t believe that the parts are available to fix it – whether that impression was given to them by the many news reports indicating as much, or because of a real problem at a dealership due to a sudden run on parts.

Targeting your market by sending out your own notices to vehicle owners, stating that your dealership is prepared and has the capacity to repair their recall, could be a very smart marketing move right now. It could very easily result in a windfall of additional recall work. And let’s not forget the many opportunities that exist in both sales and service simply because a consumer is at your dealership. Take advantage of this moment and focus your service marketing efforts towards capturing this service work while you can.

4 technologies that are shifting trucking and fleet management