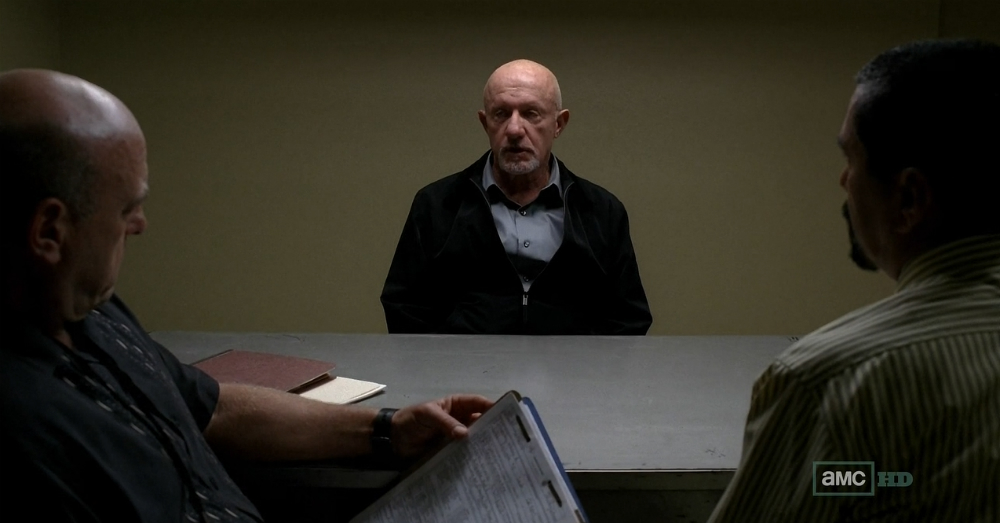 There are currently hundreds of major digital marketing companies in the automotive industry calling, emailing, and sending smoke signals to influencers and decision-makers at dealerships across the country. I say "hundreds" because I don't want to count them up, but it could actually be thousands. The point is that there are a ton.

How do dealers get through it all and make sense of the rhetoric? To answer this, we should pretend like the rhetoric is secondary and cut to the chase. Here are three questions you should ask. Some of the questions are obvious, but the desired answers may surprise you.

1. "Do you have binding contracts and if so, why?"

The first thing you'll notice is that you aren't asking how long the contracts are. This is important because at the end of the day you'll be able to negotiate any contract to an acceptable level with most companies. The reason you want to know "why" they have contracts is to gain an understanding of how their products operate. The standard answer is that there are upfront costs that need to be protected or that there's no way to get a full picture of the product in a short period of time. Both of these answers are garbage.

The only valid answer (other than, "no contracts") is that their business model requires a certain level of guaranteed profit per client. This is an answer for investors, but it's the real reason for holding the vast majority of contracts. If they have investors to cater to or future investors to impress, I can understand the need for contracts. Otherwise, "not enough time" or "too much upfront cost" are copouts.

This is a question that's asked in a particular way for an important reason. By using the word "upgrades" you're really asking about add-on products or products in development. There are certain products that should incur additional cost, especially if they're truly add-ons. However, a vendor shouldn't charge a client to improve on what they're buying today.

The point of this question (and you'll probably be asked to elaborate once you ask it) is to establish that you want the latest and greatest advancements when they are developed. Unofficial standard operating procedures at most vendors will be to build improvements and then sell them to new clients. Later, they're rolled out to existing ones... if they're lucky. In some cases, they're either never rolled out or they are charged a fee to get on the latest and greatest. This is crap. If you're a client and they build something better than what you currently have, you should be the first to get it, not the last.

3. "Who are your biggest competitors?"

For some products, the answers are obvious. There are plenty of website providers out there, for example, so asking any of them about their competitors should yield a decent list. For other products, there are only a handful of players and asking this question will likely make the salesperson squirm.

The answer you definitely don't want to hear is "nobody." That's not true in most cases. Even something as obscure as gift card appointment programs have three or four players. If they tell you they don't have any competitors, they really just don't want to tip you off about who to call next and that's understandable. However, they should still be willing to tell you.

There is no "right" answer to the question. You're wanting to hear how they handle it. Are they extremely confident about what they're offering? Do they truly believe in their product above any of the competitors? Those are the real questions but you can't ask them directly. You'll need to ask them who they compete against and judge through their response if they're really worried about them. Just because they sound worried isn't necessarily bad because sometimes vendors worry about their competitors' pitch rather than their product. However, you're looking for one thing in this line of questioning: passion. If they're passionate about what they're selling, it will show when you bring up the competition.

A bonus answer to this particular question would be, "Our biggest competitors are your competitors. That's how we roll."

Thank you for sharing