Driverless cars have captivated everyone's imagination and rightfully so. They are a true paradigm shifter and they have the potential to change the world. The vast majority of people would say for better while there are also those who say it will be for the worse.

There are also realists who see the potentially, but who see quite a few obstacles that will probably take much too long to solve and that might actually cause people to cool off the idea. The author of this article is among them and it is not because of the Big Picture reasons. On the contrary, the skepticism is very "pedestrian", if you don't mind the pun. 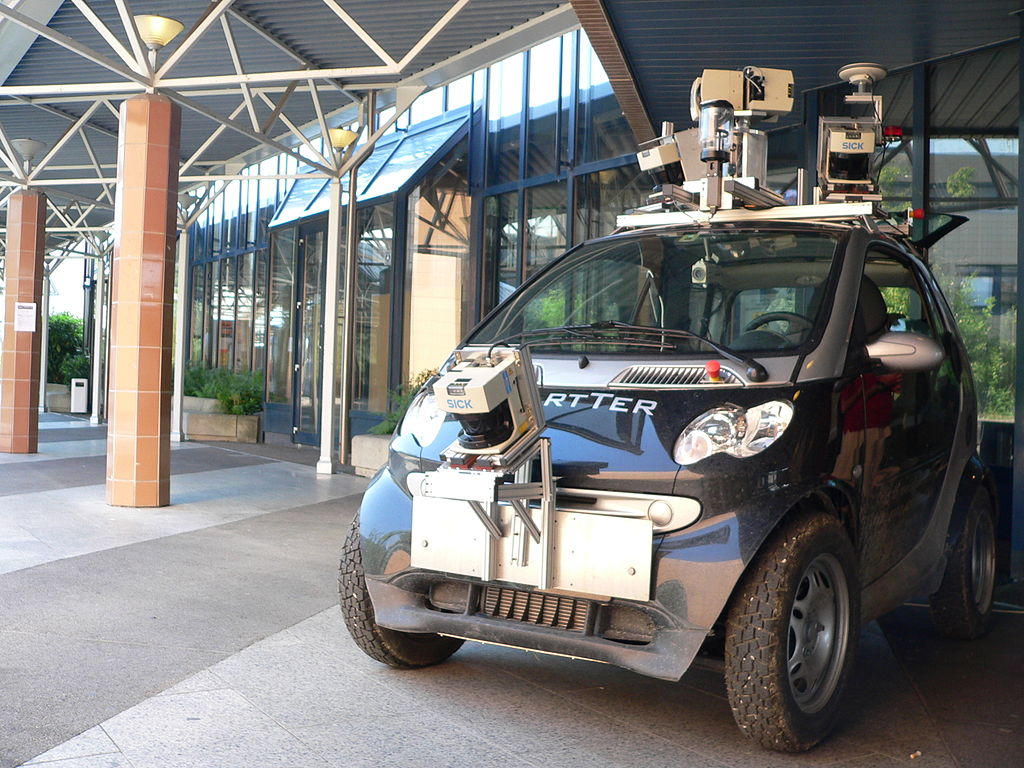 At the moment, the law and the insurance companies are ignoring driverless cars because there aren't enough of them around. They are still curiosities and everyone is ready to do a little dance around some really serious legal and insurance-related questions because the hype is on and everyone likes a bit of attention. In other words, no one wants to be a buzzkill.

And this is just the tip of the iceberg. Imagine all the law-making that will have to go into regulating manufacturers, car parts manufacturers, salespeople and everyone else involved in this suddenly very complex industry.

It would not be surprising to find that these will actually end up being the most difficult to sort out and the most common reason why people still cannot buy their dream driverless car.

This will perhaps be even more noticeable when parts are in question. Today, you can purchase car parts from all over the place, find great deals and, more often than not, replace them yourself. When you need 15 years of experience in coding to replace a spark plug, things get complicated and expensive.

Even today, we can see the price of car parts going up on a regular basis, much of it caused by the fact that the parts are getting more complex and interconnected. In driverless cars, this will be the standard. 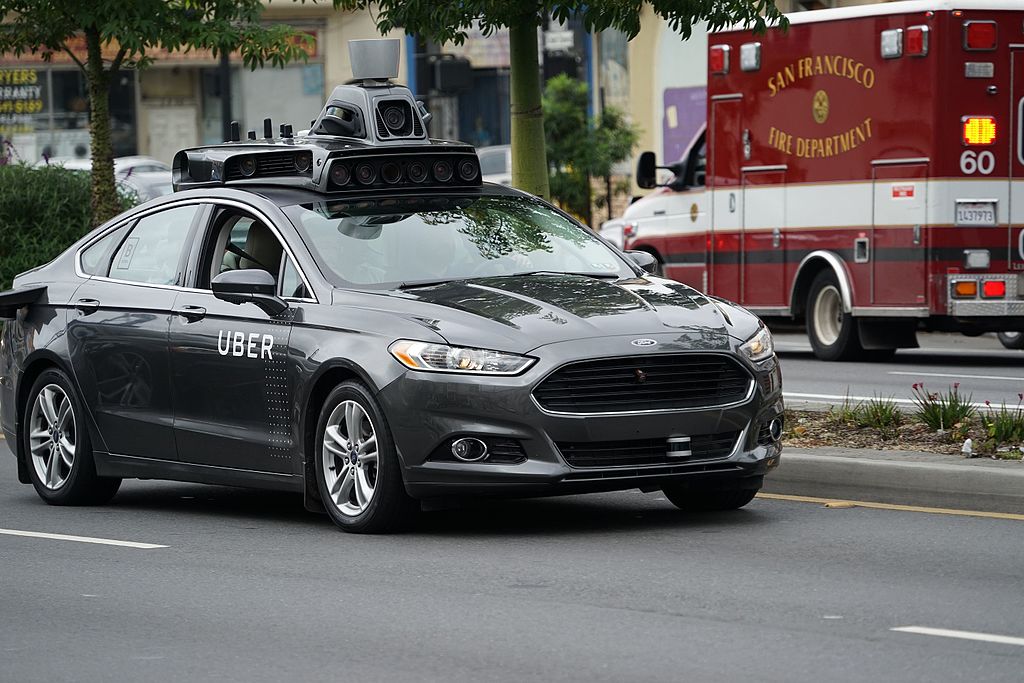 A certain percentage of people are stupid, there is no avoiding this fact. They do not think things through and they make stupid decisions. When we are talking cars, most of these stupid decisions are made on the road or before going out on the road. However, some of them are made even earlier, with various backyard mechanics tinkering away at their perfectly decent vehicles until they are souped up and stripped of everything that will provide at least some modicum of safety.

Human stupidity should at least make you think twice about putting your body into a system where backyard mechanics have been plucking away at the hardware (we'll get backyard car coders too, guaranteed) before putting their car on the road.

Instead of a Closing Word

Also, if there is someone out there who can look me straight in the eye and tell me that driverless cars will be the first device that will work flawlessly 100% of time (considering how complex and sensitive it all is), I'd really like to see them.

We are not talking the fate of an article here. We are talking life and death.

By Work by Rama (Work by Rama. Reference: http://www.smart-team.ch/), via Wikimedia Commons

What To Look For In An Automated Workflow Solution