The new Google study reveals insight on the digital impact on in-store shopping. We all know that the growth of smartphones and access to online information has changed the way we shop in stores, but how is this actually affecting brick and mortar retail?

Today's consumers are more informed than ever before. They want information throughout the shopping process, driving their use of…

Minneapolis, MN – AutoMotion, the leader in mobile app technology for the automotive market, today announced integration of beacons into its Location Targeting technology.

How To: Handling The Showrooming Customer At Your Dealership – AutoMotion Webinar

Showrooming has taken over the automotive industry with mobile customers changing the way in which dealerships interact with consumers:

The Digital Marketing Advantage GM Dealers Dont Know They Have

GM Releases Information On The Future Of Its Connected Car Strategy:

But The REAL Questions Are:

Minneapolis, MN – AutoMotion, the leader in mobile apps for automotive dealers, announces General Motors iMR approval for the AutoMotion Dealer App product. All General Motors dealers can now use iMR funds with the leading mobile app solution to drive more sales and service revenue from customers on the go. General Motors approved the…

AutoTrader releases groundbreaking statistics on the future of the automotive shopping experience.

Google Android Auto: What It Means For Your Dealership

How Today's Smartphone Shoppers Are Utilizing Mobile To Satisfy Their Automotive Service Needs.…

The Wall Street Journal: ON Your Smartphone, IN Your Car ~ The Connected Car Race Ensues

The long-promised demolition of the barriers that separate drivers from the information and entertainment available through smartphone apps is finally shifting into high gear.


Driven by consumer gripes—and by visions of new…
Continue

Quick, look over at your waiting room. What are over half the people doing? I’m willing to bet good money that the majority of them are on some type of digital device.

With over 147 million Americans…

How Will Mobile Tech Partnerships Shift The Automotive Market?

Connected Car and the Dealership:

The era of connected cars is officially well underway. Automotive and technology giants recently announced substantial partnerships that will pave the future of cars and technology.…

Apple has just released its latest “Play” into the automotive sphere. 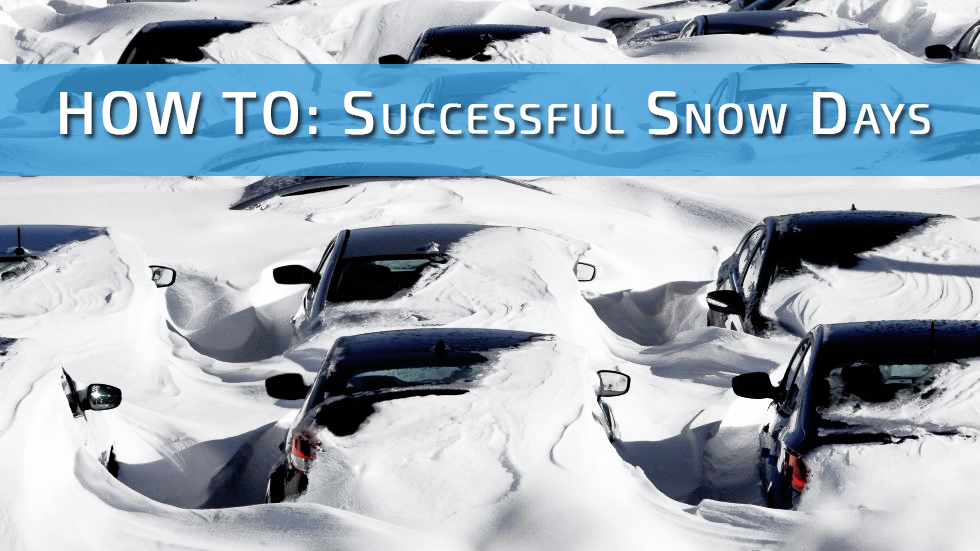 Follow these 4 steps to transform your dealership from a dreary snow covered lot into a winter wonderland.

With tons of people staying at home this is the… This years NADA was definitely one for the books. Taking place in one of the best cities in America, New Orleans, LA. The times to be had were extremely fun and the information we gathered on the auto industry was insightfully eye opening.

Will Millennials Trade-In Their Cars As Fast As Their Phones? 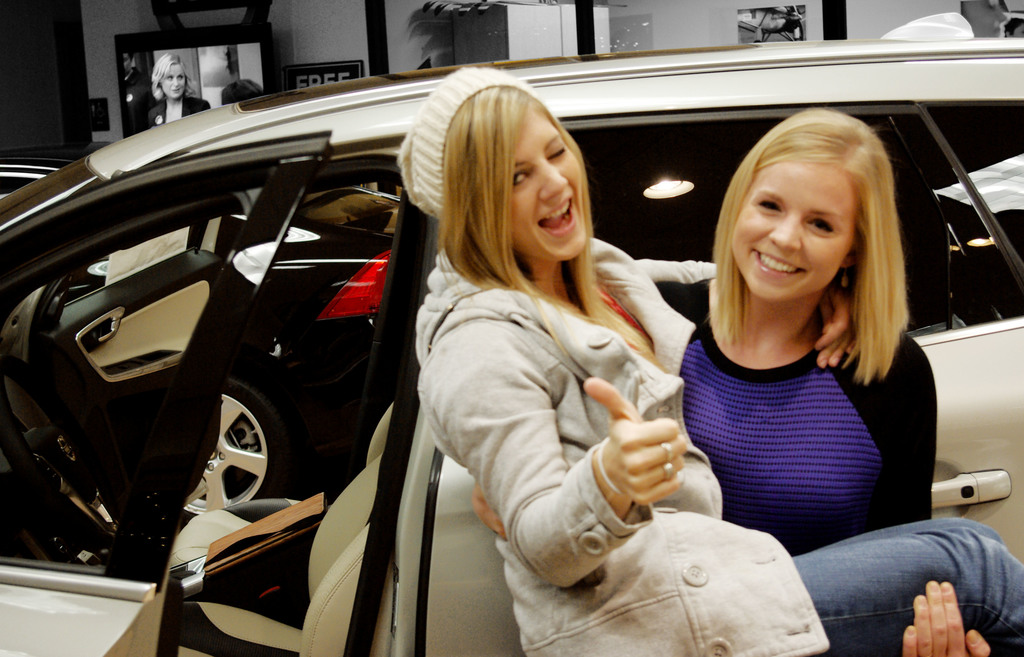 "Did you see Megan's new car?" "Cant wait for this summer!  #Spain2014." "I just got the new iPhone my life is now complete."
The millennial generation is obsessed with creating the life we want others to believe we live, from checking-in at fancy restaurants on Foursquare, to Instagramming the hell out of your… What To Expect : Future Trends To Solve

Its that time of year again, when we all gather in the largest building NADA find and consume everything auto. As we approach one of the biggest conferences of the year we take a look at what to expect.

Technology has the pedal to… Mobile has gained some major horsepower in the automotive industry in 2013, and with technology continually expanding at rapid rates, 2014 is…

From glasses, to watches to clothing, wearable technology is the next wave of our digital world interweaving with our automotive lives. Mobile In The Moment

A recent study from Google and Nielsen reveals some stats sure to spark your interest.