6 Personal Profile Picture Types to Help You Represent Your Business 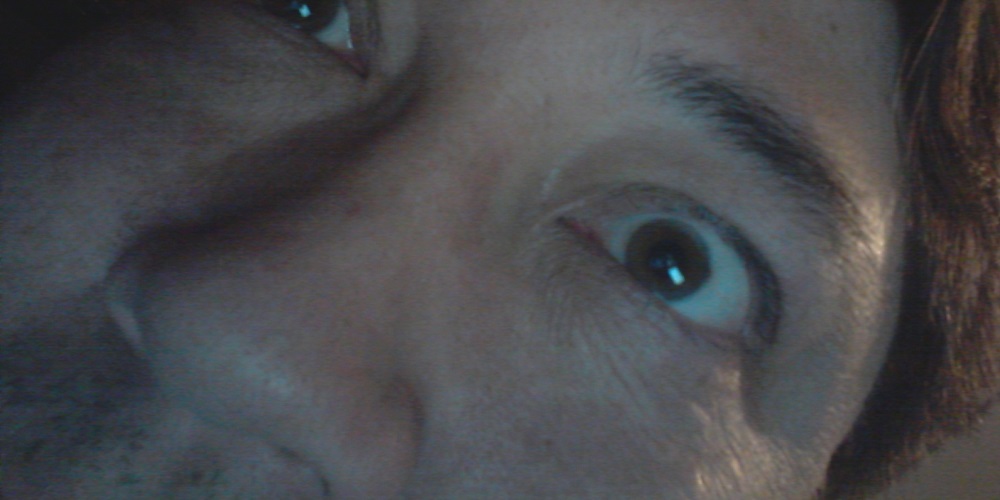 Thanks to social media, the leaders of companies are often much more exposed than ever before. Not everybody uses social media regularly, especially business leaders who are too busy, too out of touch, or both. Those who are active on social media while running a company need to be sure their profile picture portrays the proper image.

Originally, I was going to continue this post as if it were really important, but thought the satire might be lost for being too subtle. The reality is that it doesn't make a huge difference, but that doesn't mean that it shouldn't be said. There is, of course, the standard professional business shot (with or without the fist on the chin with the contemplative look), but if you want to be a little cooler than that, here are some options.

What It Is: A candid picture of you on stage talking to people, preferably with a smile or other jolly look. Serious looks work as well, but they must be really, really serious. This is serious business, after all.

What It Says: "Look at me speaking! I'm a speaker! People pay to hear my words!"

Who Uses It: People who want to get speaking engagements or who want to appear more important than most realize.

What It Is: Usually a selfie, but done in a way that makes it look like someone else took the picture. Always look away. ALWAYS look away. Black and white optional.

What It Says: "Even when I'm not posing for pictures, I still look cool. I'm a serious business person, naturally."

Who Uses It: Too many people.

What It Is: At the computer or fiddling with a product. Often includes other people pointing at something apparently important on a screen. Should not be looking at camera - I messed up on this one.

What It Says: "I am way too busy and important to pose for pictures, so if you want to get a photo of me you better keep up and grab me while I'm working."

Who Uses It: Those who want to look like they don't have enough time to pose for a picture. Ironically, getting the pose just right often make these the longest photo shoots to get just right.

What It Is: An interview. You know. With a mic and someone asking questions.

What It Says: "Look at me getting interviewed! I'm an interviewee! People beg to hear my words!"

Who Uses It: People who want to get interviewed or who want to appear more important than most realize.

What It Is: A selfie. Just a normal selfie.

What It Says: "I'm just like everyone else. My butler puts my pants on me one leg at a time."

Who Uses It: People who want to appear to be the everyman. Sort of. Great for those who really are that important.

What It Is: It's a selfie gone wrong.

What It Says: "Keep sharp objects and flammables away from me."

Who Uses It: Nobody but me.

Yes, I would buy a used car from this man.

Hilarious! Thanks so much for the Friday laughs!

OMG.  I love these examples.  Thanks for the giggle.