The Best and Most Controversial Car Reviews of 2013

The last year has been very prolific in terms of new car models entering the market. With the global car sales not hitting the predicted level in North America and clearly struggling in Western Europe, the manufacturers have had to think creatively, thus providing motoring journalists with more material than they could possibly devour. The availability of exciting new cars has inundated the cyberspace with both great and controversial car reviews.

From a dealership’s perspective, the…

Super Bowl Ad Preview: How Have OEMs Positioned Themselves?

As a marketer, I’ve got my eye on two battles at this Sunday’s Super Bowl. Of course, there’s the action on the field - Super Bowl XLVII, a gladiatorial war waged between mountainous men in an arctic Jersey winter. A clash between Seattle’s young talent and Peyton Manning’s legacy. Many Americans care about this game, and they are called “gamblers.”

Swapalease.com, the nation’s largest car lease marketplace, says its customers are escaping their car leases at a new record pace. According to data from December 2013 listings, the average months remaining on cars listed during the month was 22.1, a new record for the 14-year-old marketplace. The previous record was 21.8 months remaining, set back in August 2006 and prior to the recession.

In my last blog, "Why Aren't Your Customers Loyal?" I discussed the connection between customer loyalty and employee happiness. My belief is that many dealers are wasting money on customer loyalty programs if they are not also focused on making their employees happy and on creating a great place to work.

I am proud of the fact that Auto/Mate was recently…

VinSolutions, the marketplace leader and developer of Internet-based customer relationship management (CRM) and internet lead management (ILM) for the automotive industry, and Xtime, the leading retention solution for automotive manufacturers and service departments, today announced a new partnership. This partnership will enable dealers to have an enhanced service CRM experience by utilizing both the VinSolutions CRM platform and the Xtime retention solution to enable call centers, service…

From Finance To Dealer Insight To Auction Results

Here is the latest Used Car Market Report from Ricky Beggs and Black Book. I knew it was going to be a great week when a couple of dealers from Ohio, that were on the same flight and whom I did not know, but who watch this video market blog every week, had one of the flight attendants come to my seat and start asking questions about Black Book. I thought this a little strange but like I tell… 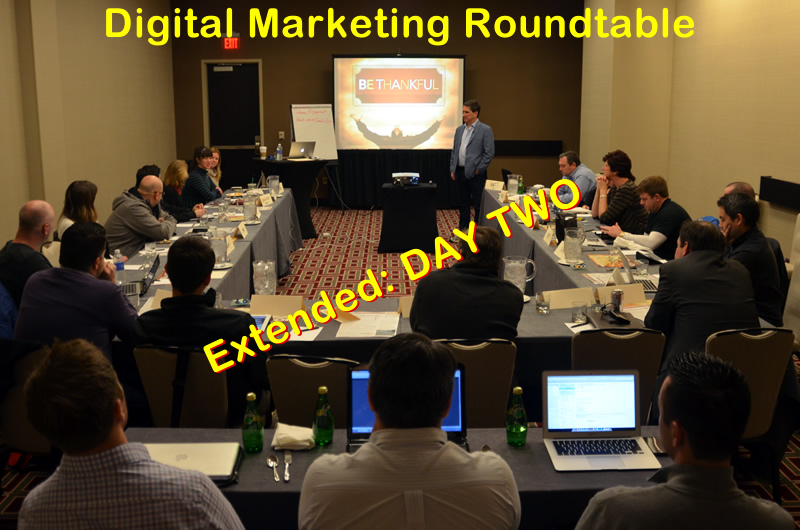 When the icy weather shutdown most of New Orleans, PCG staff members and thousands of NADA attendees had some tough choices to make.  Some attendees decided to rent a car and drive to their homes. Other NADA attendees  left New Orleans on Monday, which resulted in very light…

As I predicted "Google Cars Is Dead" Was I the only Black Sheep to predict this wasn't going to work?

TTAC has learned that Google is shutting down its car shopping service, which existed only in beta form for San Francisco Bay Area shoppers. Visitors to the site have received a message stating

Your dreams aren't their dreams 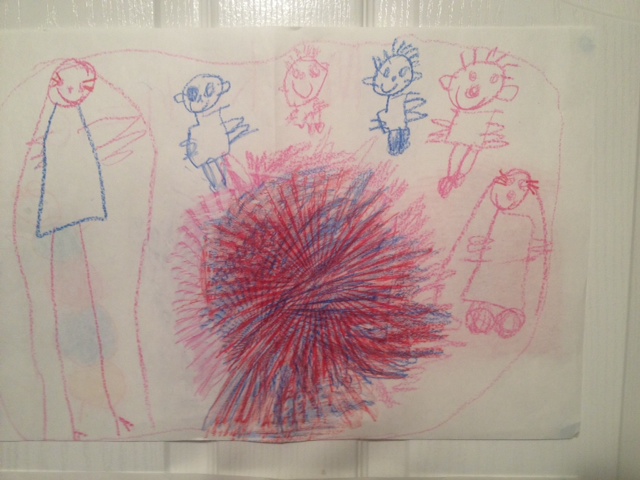 (Photo credit: One of my daughter Mackenzie's pictures hanging in my office)

Don't feel like reading? Let me read it to you here

I think there are 2 defining moments for a leader: The first one is leading through adversity and the second is …

Would you like to learn about how search algorithms work? Did you know that your own digital body language helps tailor the ads you actually see? Find out more on this week's Think Tank Tuesday.…

This years NADA was definitely one for the books. Taking place in one of the best cities in America, New Orleans, LA. The times to be had were extremely fun and the information we gathered on the auto industry was insightfully eye opening.

Sonic Automotive Inc., the nation's third-largest dealership group, is ending its relationship with TrueCar at the end of this month, after the car shopping service sued Sonic in federal court for trademark infringement.

Motivational: Failure Is Not An Option "I believe in you"

Provides call agents with transparent window into which vehicles and/or services the caller is interested in; agents can discuss, display and email offers specific to their needs in real-time

First technology to bring real, approved financing terms to the FRONT of the sales process, whether consumers are shopping at auto websites or in-dealership

Creates dramatic dealership efficiencies by cutting the transaction process from hours to minutes; a turn-key solution that ensures dealerships would be in total compliance with proposed CFPB regulations