Do Hyundai Cars Suck? Is Hyundai A "Throw Away Car"? Robert Wiesman Answers Your Question(s)

Do Hyundai Cars Suck? Is Hyundai A "Throw Away Car"? Robert Wiesman Answers Your…

I'm in my own little world, but it's OK, they know me here.

My eldest son showed up with a tee shirt to this effect one day: 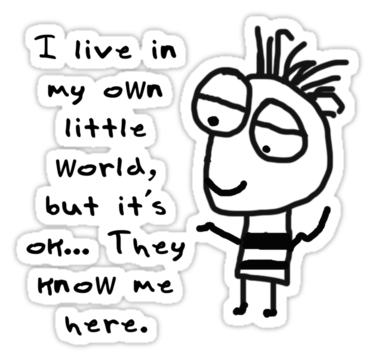 Making Light of Sandy, Is There Such a Thing as Bad Publicity? 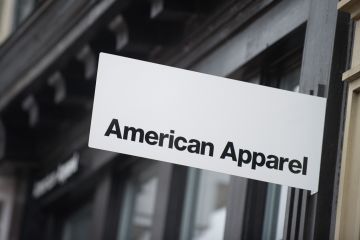 There’s something to be said for getting in on a trend when it’s hot, social media marketing at it’s core is all about trends. When that great, roaring and rushing storm of interest starts to brew, it pays to be right in the eye of that…

Social Media Reputation: Picking the Power Accounts at Your Dealership

As we advance in social media strategies, one of the biggest challenges is getting traction. The rise of social signals in search marketing alone is enough of… Continue It’s A Game Changer: Start Producing Video. If You Dare

I’m about to do a 180 degree turn on something I’ve said here a few times. Pay attention, though, because as I turn, I’m also going to be moving the circle.

Last week, Google announced that they…

Businesses and organizations have made strides in the last year to improve their overall understanding and strategy in social media. Many who once played in the social media realm using traditional internet marketing techniques such as posting only self-serving links have changed gears and focused on higher-visibility content such as images. Unfortunately, many are still lacking the understanding of how the networks work and how to post properly.…

The Recipe for a Car Sale

With the pie baking analogy not only do you need the right ingredients, but you also need the right pre baking components in order to make the pie like an oven, baking pans, measuring cups etc. When it comes to…

Content marketing is internet marketing. It has been for a while (which I'll discuss below) but is 2013 it will emerge to become the "must have".

It was during a discussion on ADM…

Much of the eastern seaboard is expecting (or already experiencing) massive power outages and flooding as Hurricane Sandy makes landfall. We at ActivEngage think this is a good time to talk about what to do when your Internet network goes down. As a live chat provider, it is… 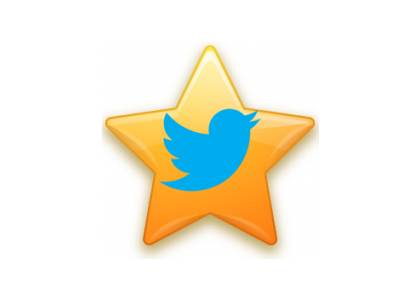 Twitter is planning to get rid of their favorite button in favor of something a little more Facebook-y. They want to actually add a tool similar to Facebook’s ‘Like’ tool, which may be use the terms ‘like’ or ‘star’. The company is saying they want to change the wording just to make it seem “lighter weight” but it could still have an impact on…

Are You Encouraging Injured Employees to Get Back to Work? (Safety Culture Tip #4)

Injuries happen. Auto dealers who have successfully implemented a positive safety culture have created effective procedures for helping an injured employee get back to work. A lot can be done to communicate to the injured colleague that they are valued and wanted back.

Here are a couple of scenarios where it?s important to encourage employees to return to work:

(1) Injured employees who haven?t yet reached maximum improvement but are able to return to work in a… Continue 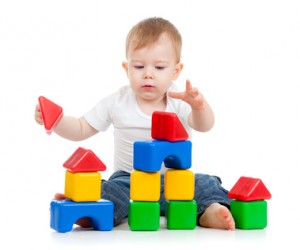 It’s been a few months since I have written for SEL. I had to take a short ‘sabbatical’ to hunker down and focus on a major phase of development and updates on our own site.

It’s nice to get back to blogging but I have to admit that I feel a bit off the pace. Writing is like exercise; once you are out of practice the first time back takes longer and…

Social Signals, Quality Content, And Search Marketing will Merge in 2013 In May, 2010, Matt Cutts denied that social signals had an effect on search rankings. In December of the same year, he declared that they were actually starting to work in the buzz and signals they were able to get through social media into the site authority factor of their ranking algorithm. Six months later, Google+ was born.

The Penguin Update and subsequent tweaks to it have changed the way that search engine marketers approach aggressive optimization. The days…

How To Sell Less

Unless you're some sort of crazy selling machine, keep reading!

Contrary to what the title of this article suggests, I am not going to write about how to sell less. Rather, I will focus on some of the simple steps to the sale that often go overlooked that prevent more deals from being closed. In vehicle sales, the amount of units you push directly affects the amount of money you collect so it’s crucial to keep yourself in check so that you can constantly strive to kick your sales up a…

A couple of hours ago, I made note of a photo that Brian Pasch posted of empty shelves at his local grocery store.  That photo reminded me that I’d meant to cover a back-to- the-basics concept that I struggled with while doing some research last week.

First off, let me tell you that I LOVE CARS.  I have loved…

State by State: Are Employers Required to Give Time Off to Vote?

There are 13,000 different voter districts in the United States and each one has its own rules and regulations. As HR administrators and employers, the important thing to know is whether or not your state requires employers give their employees time off for voting. Most do, and even some with pay.

Here’s the state-by-state list of employers who are mandated to give their employees time off to vote, re-posted as it appears on the …

Jim Ziegler Wants to know "Is it Time For the Retail Automotive Community to Rise Up and Give CarFax a TrueQuality Thumping?"

Haven't you had it with all of these Data Pirates using our own customer information to defame us, lower our profits, alienate our customers... while…

As I travel around the country meeting with Salespeople I am so amazed at the lack of preparation that most have in overcoming some of the basic Customer objections. So many still use the old, “If I could would you?”, “What will it take to earn your business today?”, and the most popular, single…

For some time now I have chided myself for not chronicling the random and not so random thought that courses through my brain on a daily basis.  A child of the "teach English by forced journaling" era, perhaps I believe that every thought must be put to print lest you deprive the future of your all importance consciousness.  Or perhaps, like everyone else in our current narcissistic culture I believe that my thoughts and ideas have meaning beyond the confines…