The Boot Camp will feature two full days of classes on Sunday and Monday to provide the strongest educational experience for all that attend.  This is the second year that the Automotive Marketing Boot Camp will be…

At my first dealership, in the mid 70's, we used cards and a file for everything. From the system for ordering parts to reconditioning costs on used cars.  And here I am, dawn of 2011, blogging my aspirations for the future. A digital web, open to the world, will hold my words long after I am gone.  But for now this blog is another tool used towards achieving my goals for the coming year.

Why lucky?  Timing I suppose.  Moving from hand written inventory controls to…

A few years back as I was getting ready for work, I reached into the left pocket of my suit pants and found two five dollar bills.  Hmmm, I thought, anything in the right pocket.  Eureka, a ten dollar bill.  Life is good, twenty bucks found. …

In pulling up stats on random websites, I have seen a very definite trend in the past 30 days of visitors. Traffic is highest the first part of the week – Monday through Wednesday – then seems to taper off into the weekend. This surprised me, as I always thought people would spend time on the weekend shopping online. What this tells us is that you should focus your…

Have you ever wished you could go back in time and have a conversation with one of the greatest minds in history? Well, you can’t sorry, they’re dead. Unless of course you’re clairaudient, be my guest. But for the rest of us, we can still refer to the words they left… Continue

My Video Blog Proposal to BMW for the Mini E Experiment

My Video Blog Proposal to BMW/Mini for the Mini E experiment
If you want more information about viral videos and commercials for your dealership, visit… Continue

Here's a taste of one of my latest posts:

In 1974 when I first ventured into Dealerland:

Ever wonder how many people really see what you post on your car dealership's Facebook page? Facebook recently added features to its Insights for business pages, offering new opportunities to see how people are connecting with pages.

Now, you can see how many people saw a post or interacted with it by…

From an interview with the German magazine Der Spiegel: …

The 5 Cornerstones Of Building An Influential Personal Brand 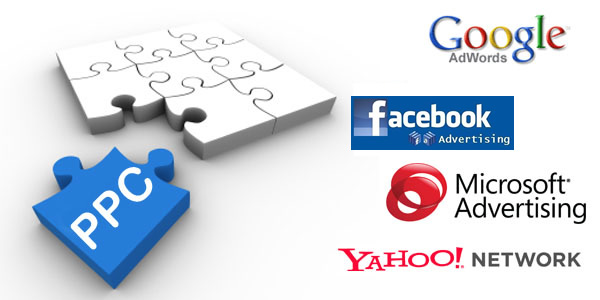 I am pleased to invite members of Dealer ELITE to participate in the Automotive SEM Study which starts on February 15, 2011. The study will take 100 dealers through using pay-per-click advertising strategies to increases sales. There is…

Be A Self Developing Leader In 2011

In 2011 there won’t be a lot of time to stand around because everything is faster.

If you are waiting around waiting for someone to tell you “Hey…you…yes you…get some new skills!” then you are about to get run over like an empty paper cup on a New York city street there pal.

2011 will be exciting and challenging, no doubt about it.

10 New Year’s Resolutions for Your Dealership Which Will Create a Revolution in 2011! 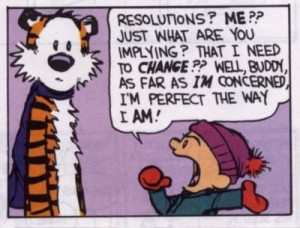 Historically, during the week between Christmas and New Years, we all breathe a huge sigh of relief that the Christmas rush is over, and we then reflect over the success or failure of our business over the past year.  A meeting with Comptroller/CPA Firm usually takes place, where the true profits are discovered after taxes, bonuses, LIFO…

Building Your Personal Brand by Harnessing The Power Of Social Media

Well, are you? It's a question you should ask yourself sooner rather than later, before you do though you should check your ego at the door and be honest with yourself. I ask because it's the difference between what's expected and the service given that will decide whether… 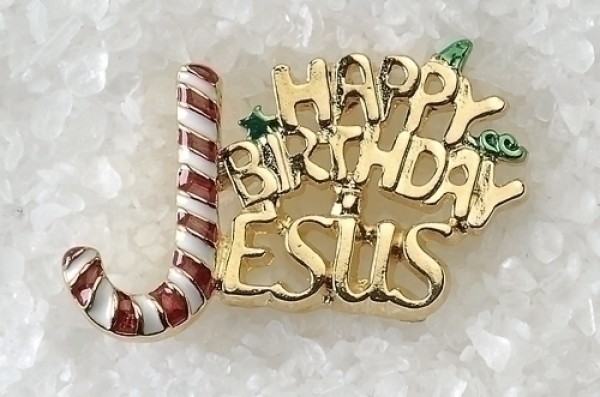 The candy cane was created by candy maker from Indiana who wanted to tell the story of
the greatest gift ever given., the savior of the world Jesus the Christ.

The candy must be hard to show the solid rock…

Dispelling Some Hoaxes Including: Cow Tipping

Cow Tipping and Other Hoaxes

It is time to dispel more of those car business myths, rumors, hoaxes and fables that have been passed down through the annals of time.  Like the one about the pig farmer with…