The Value Of Internet Coordinator's Making 120 Calls Per Day

I was talking with a GSM today and he had no idea how many calls his coordinators were making per day.  Equally relevant, is that I talk with people that have positions of authority in the dealership all the time and it's unfortunate to see the majority have no clue when it comes to their E-Commerce Dept.  The…

Internet Auto Sales…What are we truly trying to accomplish? Part I 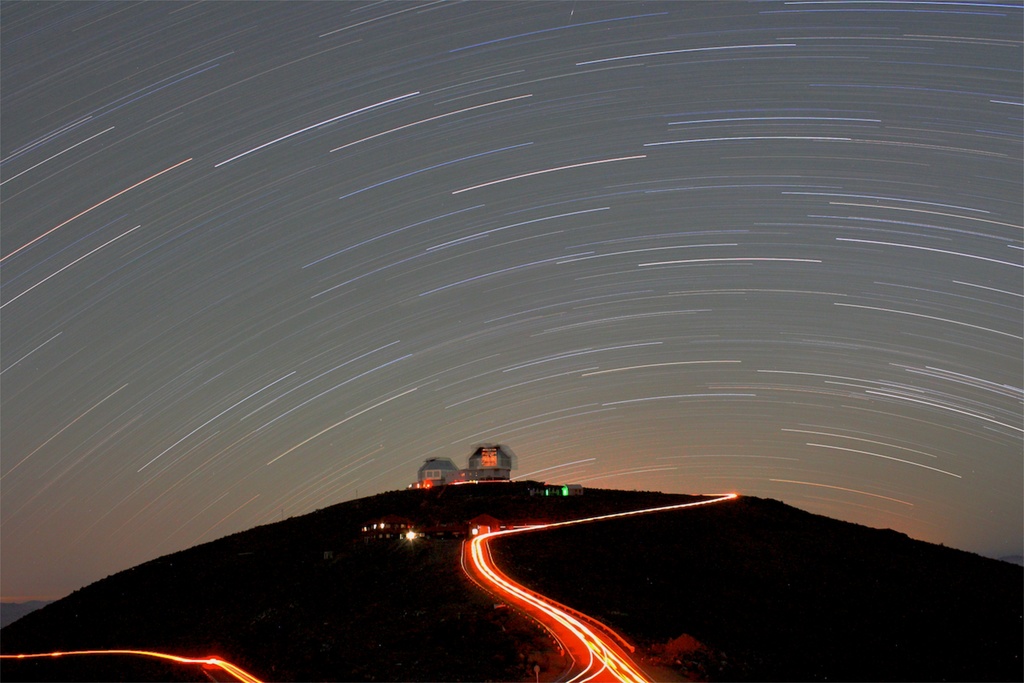 I ask myself this often: What are we really trying to do on the internet?  Let’s start by looking at an extreme. Say a Dealership like that one in Northern, Idaho.  Here’s a dealership that is in a mountain town (2400 pop.) they advertise in those magazines you find in the pouch behind the seat in front of you on the airplane when you fly anywhere. They hardly have…

Is your dealership successful or is it wildly successful? Are you a good leader or a great leader? And if you are merely “good,” but desire to be “great,” what does it take to make that transition?

I have been revisiting the best-selling business book, “Good to Great: Why Some Companies Make the Leap and Others Don’t,” by Jim Collins. In Chapter 1, he posits that good is the enemy of great. Meaning that if you are good, it is often difficult to become great because it’s so…

The Secret to Becoming An Authority in Your Industry

Watch this week's Think Tank Tuesday to learn how to tailor your marketing strategy to help turn your customers into clients.

Agreement between largest manufacturer of window and paint protection film and best vehicle accessory retail system offers consumers and retailers the most engaging shopping experience in the industry; AOA solution proven to increase accessories sales by as much as 500% for auto retailers and installers

EdgeRank. It’s a mythical beast in many ways, not because it isn’t real but because it is very misunderstood by many. It’s one of those things that makes total sense once…

Content is the SEO method of choice in 2013. Spam and content spinning are way, way out, and original content that has value to the reader is in. It's not enough to just create the content though. Even if it's amazing and insightful, you still need to market your own content, at least a little bit, to get it off the ground. There are a lot of great ways to do this, and today we're…

No More Sharing Leads With Your Competitors…

Albany, N.Y. – April 29th, 2013 – Auto/Mate Dealership Systems (http://www.automate.com) announced today that the company has been recognized with a “Top Workplaces in the Capital Region” award by the Albany Times-Union newspaper for the second year in a row. Auto/Mate was featured in the “Small Workplaces” category for companies with 35-149 employees.

The Social Media Statistics for 2013 across Facebook, Twitter and Pinterest provide us with an interesting opportunity to review where we may want to spend our social media dollars and time in the coming year. Quicksprout recently published the below infographic outlining the major differences between the three…

What Have You Done For Me Lately

We live in a society where we always hear sayings like: “black and white”, “cut and dry” and my personal favorite, “either you’re in or you’re out”.

Another popular one is “what have you done for me lately?”. Whether it is at work, school, home or whatever you are in to, you are usually judged or managed based on the most recent action or development. At work, you get a pay check based on your sales for that week. At school, you get a report card for that last semester. At home, you…

“Are You Aiming at the Right Target?” presented by Chris Reed of Cobalt, is named 2013’s Most Valuable Insight at Sold-Out DrivingSales Presidents Club

Salt Lake City, UT– April 29, 2013 – DrivingSales today announced that “Are You Aiming at the Right Target?”,  presented by Chris Reed, CMO of Cobalt, has been named the 2013 DrivingSales Most Valuable… 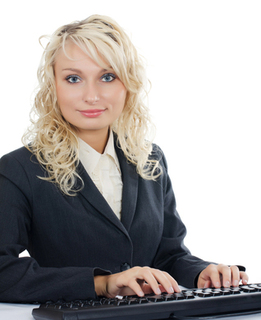 Research indicates that buyers will only visit about three dealerships IN PERSON before taking delivery of their new car, but they may shop dozens online. How do you make sure your store is one of the few they visit? Connect with them using a live chat support software solution 24 hours a day, seven days a week.…

Negotiating can be done in a professional manner that can increase customer satisfaction while helping to protect both parties’ interests.

Let’s first look at some of the problems that give negotiating a bad name and then look at the solutions. A lack of training in negotiating in the automotive industry has put sales people at a disadvantage. Usually, a sales person is taught how to negotiate in a learn-as-you-go method. Although all learning must be accomplished by doing,…

It Happened Long Ago...

The NFL draft just started, but for 254 young men, it happened long ago because it was what they did without, recovered from, and pushed through that got them to the position of where they are today. While the masses played, a select few practiced and perfected their craft- paying today’s admission of sacrifice for a ride on tomorrow’s abundance. Some needed a ticket…

Marketing to referral customers is the most sure-fire way to build your sales today. It's much cheaper than advertising to cold prospects, referral customers are generally more satisfied with your services, and the closing ratios are much higher. But most importantly, IT'S EASY TO DO!

April 2013, American Fork, Utah – Even as technology under the hood and in the shop has taken huge strides in recent years, so has technology in front of the counter.  AutoNetTVTM Media, Inc., producer of award-winning automotive service and repair content and cutting edge content delivery systems, reports its best sales quarter in the company’s history.

The Utah based company had 742 product installations in the first quarter of 2013.  Bobby…

Customer: “Is my car ready?” 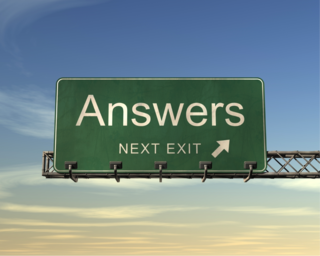 Advisor: “Let me check…. I’m not showing that its ready yet, ma’am.”

Customer: “Do you know when it will be?”

Advisor: “I’ll have to check with the technicians. We’ll be sure to call you when it is, however. It should be done by the end of the…

Did you ever perform this calculation for your dealership Service Department? Whenever we do this exercise, either in the field with one of the NCM Retail Operations clients or in the NCM Instituteclassroom, the result always knocks the socks off the dealership management team. Here’s how the math works:…