Facebook’s Focus on a Full-Funnel Approach for Automotive Retailers Inventory is a Waste

Inventory is a waste if not managed for maximum speed to sale.

Said differently, how much does it…

Inovatec Systems Corp., a provider of industry-leading, cloud-based software solutions for all financial institutions, today announced the results of its latest survey, revealing consumer pain-points associated with lenders when financing a vehicle.

When asked about the biggest complaint associated with financing their last vehicle, 56.8% of consumers said that…

Excited to know more about Carlos’ journey? We’re so happy to have you watching our video series, Ali Reda’s Road to Sales Success. We’ve been telling you all about Carlos, a new salesman at Les Stanford whose manager and coach just happens to be Mr. Ali Reda. You see, we want to take what Ali did in ten years and condense it…

The Sales Funnel Turned Upside Down and Now Inside Out The internet, if not the information age, changed the sales funnel. Forever. Previously marketing goals such as Awareness or Consideration could be delivered via tactics such as Broadcast TV or Direct Mail. With the internet, you jump from top to middle to lower funnel at… 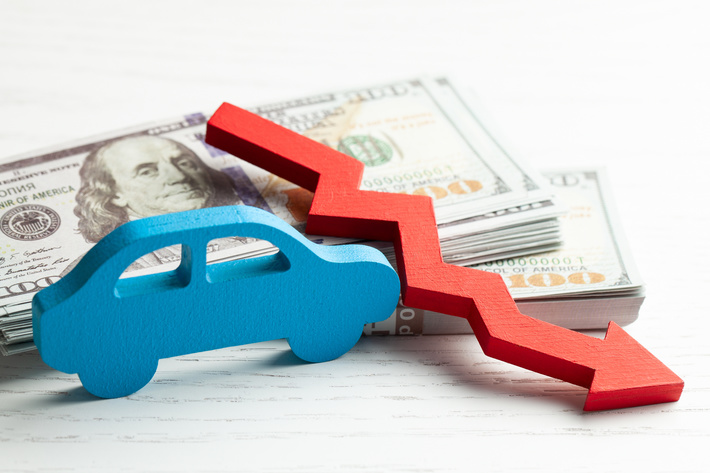 Consumers have grown tired of the countless vanilla marketing messages many companies keep sending (and yes, that includes OEMs and dealers.) However, the marketing tactic that is enjoying success is relevant marketing directly aimed at a specific individual. Relevance is the key to winning today’s consumers. But, it’s not only about relevance, it also…

This week, Jeff discusses some of the most current headlines from recent automotive articles. Dealers and managers, did you know you are losing nearly 60% of your business to independent shops? Did you know that all the technology designed to boost your Hours Per Repair Order can actually do the opposite, if not utilized properly? Stay tuned to hear statistics and current headlines, as well as Jeff's thoughts and tips to address them. Copyright 2019 Wm Jeff Cowan;… That feeling of dread – the letter arrives at the dealership with a return address from an attorney you don’t recognize, addressed to "Owner" or "General Manager." Inside is a demand letter indicating that your website or mobile application is inaccessible as required under the Americans With Disabilities Act (ADA). You need to contact them right away to…

Between Servisell’s Bill Stawski and James Ziegler on September 24, 2019.

The interview starts out with Jim Ziegler introducing himself in his typical “AlphaDawg” (as he’s coined) style, coming in hot and promising an incredible show as always. He goes on to introduce his guest…

Top 3 Holiday Campaigns to Ring in Revenue this Season

It’s (almost) the most wonderful time of the year! The holidays are right around the corner. So are some of the busiest shopping and traveling days. According to statistics.com, holiday car shopping is expected to jump by 6 percent this year. AAA estimates that more than 100 million people will pack up their cars for a holiday road trip.

For dealers, this means there’s no time like the present (get it?) to roll-out seasonal service and sales campaigns. In our experience, a…

Gooooooooood Morning! And thank you, again, for joining us in another video in the series, Ali Reda’s Road to Sales Success. Let’s get right to it!

Last week, we talked about Carlos’ numbers in this first 120 days. Carlos started out optimistic and pumped up, selling seventeen units the first month and sixteen units the second. In his third month, he started…

Inovatec Systems Corp., a provider of industry-leading, cloud-based software solutions for all financial institutions, and Inverite Verification, the leading open-banking provider with coverage for over 275 Canadian Financial Institutions, today announced their strategic partnership to increase operational efficiencies for lenders.

Inovatec will integrate with Inverite to increase the speed of lending decisions through income verification, transaction history and risk scores to help… As ADA lawsuits become commonplace in the industry, FZA Digital releases a solution for auto dealers to combat this frustrating issue.

Lakeland, FL, October 22, 2019 – With the recent news that the supreme court is allowing  cases to move forward against retailers if their websites are not…

"Wrestled Away" The Lee Kemp Story was released globally on October 1, 2019 on most of the Video on Demand platforms including:

Unfortunately, recalls are a common part of life for many car owners and lessors.  If you have recently received a recall notice via mail or have seen news reports indicating that your car may be part of a call back, you likely have some questions.  It is important to take these notices seriously because they often involve major defects that can pose significant safety hazards for drivers, passengers and anyone else on the road. Dick Fosbury won an Olympic gold medal yet most don’t know his name or story. His Olympic record high jump was 7-4 to achieve a gold medal. The interesting thing to me is that Fosbury wasn’t remarkable as he developed in high school or initially in college. The standard techniques of high jumping were not going to make him a star Olympic… 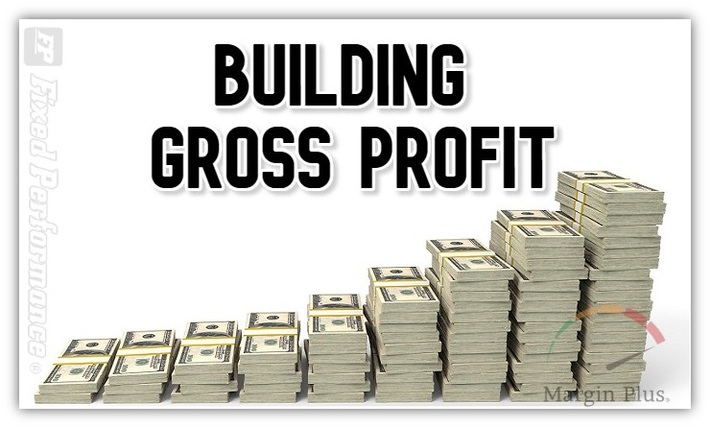 Building your gross profit has to be a priority for anyone in business today. Without enough gross profit, you are doomed to failure. Today let’s look at some proven ways for your dealership to build fixed operations gross profit.

The first consideration in building gross profit must be customer…