The 6 Factors That Impact Where Women Get Their Car Serviced

With this Women’s Wednesday we will focus on the Service Drive at your store.

Women buy a car about once every 6-7 years, but they visit the service lane several times a year. The good news? This is where on-going loyalty is developed. The not-so-great news is that 42% of women report they no longer go to the service department where they purchased their vehicle. And, you will never know it is their LAST visit, because they may smile, pay the bill, and never say a word, even…

Do You Sell Value? 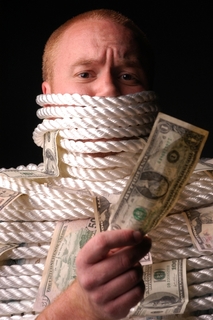 I do a lot of work with our sales people at AutoNetTV. One of the recurring statements/themes in our coachings and trainings is, “Did you focus on the value?” One of the analogies we like to use is; you walk into my office and I hold up a pair of scissors. I ask, “Do you want to buy these for $2 dollars?” Typically the response is, “No, I don’t need scissors and if I did I…

And That Is What An Up Sheet Looks Like! 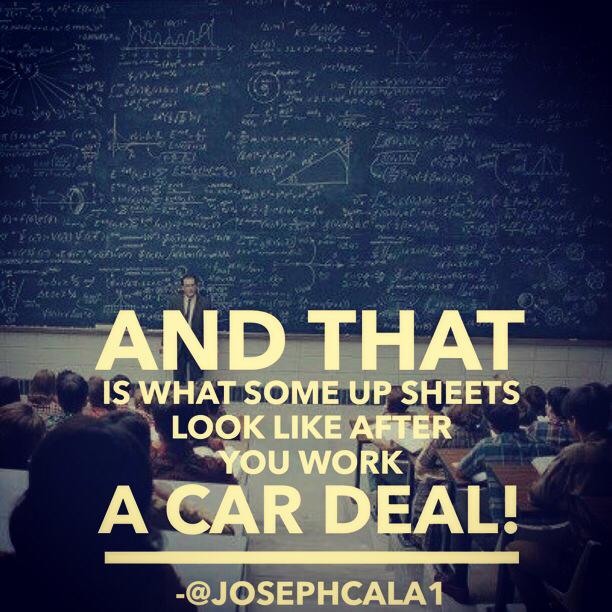 Its The Employee First, Not The Customer!

One of our dealers asked me this question: As an owner and GM; what's the one thing we can do to increase leads, retain customers, grow profits, attract & keep great people and ensure my company's longevity?

My answer to him was Put your employees first and your customers second.

In 2010 I attend a seminar featuring Tom Peters "In Search Of Excellence" he discussed this very topic. Business…

The True Cost of DIY Training

I read a whitepaper recently by The Training Associates comparing the cost of staff trainers to contract trainers. Because in the NCM Institute Manager Training Survey several respondents cited their use of staff trainers as to why they do not use outside training providers, I was eager…

Use automated marketing and real-time customer flow communication to effectively build loyalty and personalize the relationship between customers and the retail dealership. Automated marketing boosts customers’ conversions and response rates to marketing campaigns by 16%, because automated campaigns are more relevant to each unique customer’s needs. Just by setting up simple campaigns, the dealership can quickly cater to…

Responding to your customer’s interest in your vehicles consistently and with the right persistence is a very difficult task for sales managers at most dealerships. According to recent research published at the Harvard Business Review, over 30% of leads are never called at all. There are four parts of the published research to digest and learn from to apply solid policies to your dealership’s lead management program.

The following parts of the study include best…

Do You Choose Your Customers Or Do They Choose You? 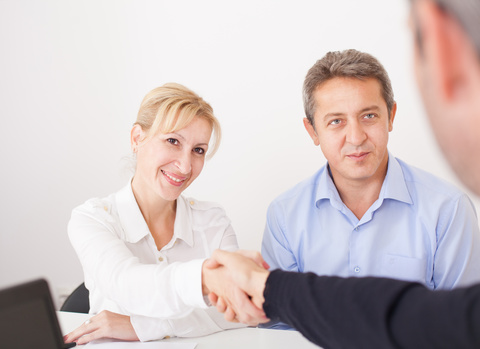 I recently read a very thought-provoking article asking this very question; “Is the simple fact that the customer has money enough to make the purchase a determining factor for you?” Too often the customers dealerships try and attract aren’t necessarily the customers they really should be… 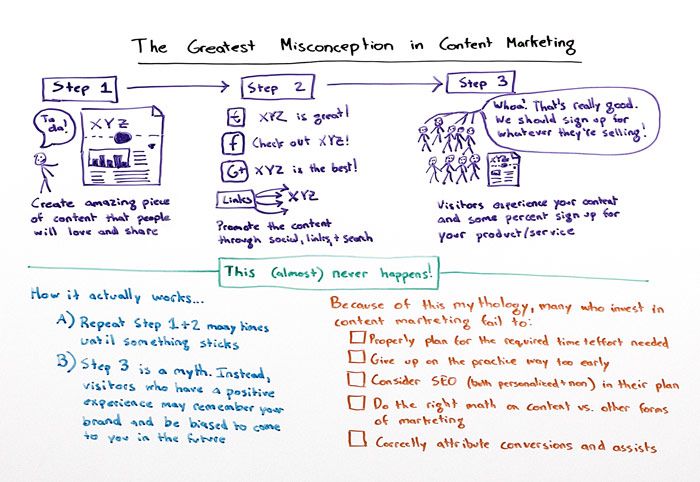 Howdy Moz fans, and welcome to another edition of Whiteboard Friday. Today we're going to talk a little bit about content marketing and specifically this giant myth, this misconception that exists in the content marketing field about how the practice really works.

Live Chat isn't thinking outside of the box - it's a necessity 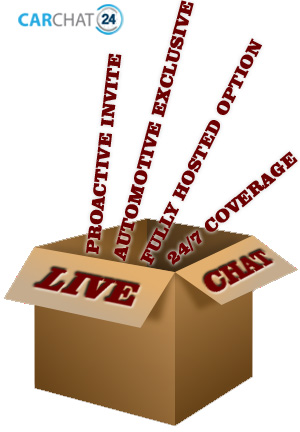 Adding Live Chat software or a hosted / managed chat option to your website doesn’t mean you have to think outside of the box - in fact it is another way to get more buyers INTO THE BOX! I’m sure in the 1930s having a phone was ‘new’ thinking, just like adding a website or dealership email address in the late 1990s was a revolutionary idea.

The debate about whether or…

BMW Lease Pull-Ahead Program by Bridgewater BMW (Up to 6 Months).

Like many of us who have leased a car, we all can't wait for that month when our lease matures so we can get our hands on the newest and latest car we've wanted for months! Thankfully, Bridgewater BMW is helping BMW…

Are You Engaging Your Shoppers?

On this week's Think Tank Tuesday:

A few weeks ago, I was training a ten-store team while facilitating some very ground-breaking and paradigm-shifting conversations about the phone. The Director of Operations preached to a team of new hires—some thoughts most dealers have become all too familiar with:

“We’ve been flying by the seat of our pants too long,” said the director to the newbies.
“Pick up the phone, find out what they want and… 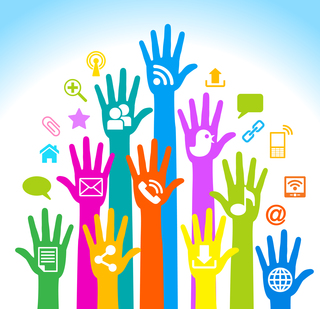 Long sales cycles, endless follow ups via email and phone and no-after-no cannot only be brutal on the morale of a salesperson; it is often not much fun for the buyer either.  Now when a salesperson is able to bring to the table a human… 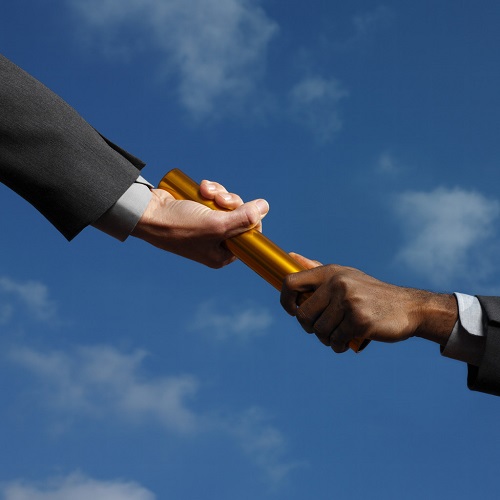 One of the hardest techniques to teach a salesperson is that of the turn-over (T.O.). Boiled down to simplicity, the rules for a T.O. can be… Barberino Nissan is hosting a Car Care Clinic Day on May 3, 2014.

YOU'RE EITHER THE GAS OR THE BRAKE

How do we get our people, the culture, aligned with the strategies so that everyone is committed to the strategy? How do we unleash the creativity, resourcefulness, talent, and energy of our team so they come together?…