Transparency? Whose your local dealer?

Transparency is supposed to cure the excess profit that dealerships make on selling a “commodity”. We’re discussing a platform that promises “upfront pricing” as the “new world order” but cautions “its arrival heralds a bona fide tipping point in automotive retailing”. Transparency offers the customers an “upfront pricing” that is “non-negotiable in an environment defined by net margin compression”

Some say, we don’t want transparency suggesting instead that we prefer deceit and…

Anything that helps you sell cars long term is a good thing,short term not good.As far as TRUE CAR goes I encourage you to get your salespeople to go to the site and try it. At least they they will know what the consumers are seeing. Paying 295.00 for a new car lead and 395.00 for a used car lead doesn't say much about the dealership. Low gross and no gross does not help a salesperson or a dealership. The consumers should see the TRUE CAR presentation to the dealers. They remind you of all…

If you have been around long enough, you'll remember that when the Internet first came to national attention, it was often called the Internet Highway.  Business owners were told that they needed to get their business on this promising new road. 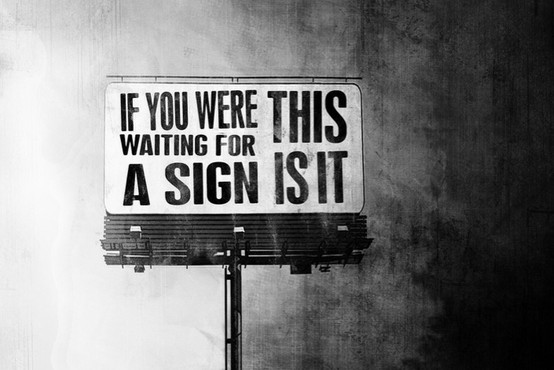 ...Do that thing you've been meaning to do.

...and I mean, if it's getting Automotive Live Chat For Your Site, then, well. I CAN HELP WITH THAT!

But seriously, get 'er done,…

From the NCM Institute blog: Structuring Your Dealership for 30% Net to Gross

NCM® Associates has been facilitating 20 Groups since 1947. And even from those early days, our moderators and member dealers have focused on the Net Profit to Gross Profit Percentage (Net-to-Gross %) as a key metric of perfor­mance measurement. Over at least the last three decades, the NCM 20 Group community has established 30% Net-to-Gross (BOT*) as the “best practices… One of the toughest decisions that most business owners struggle with is deciding whether to commit to training programs that are not associated to a capital investment.

Unfortunately, this resistance stems from the poor track record that many of these training programs have in producing measureable results. Although these concerns are often unspoken, it explains why many business owners are hesitant to commit to outside training solutions even though they know that it is desperately… 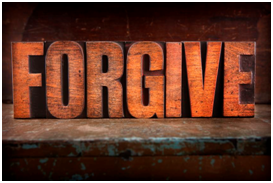 Can we talk about forgiving?

Why is it so hard to do?

Forgiveness is a misunderstood notion.

When I discuss forgiveness…

The Digital Edge Summit: Learn How to Implement the Latest Internet Strategies to Increase Dealership Profits in 2012!

A number of leading gurus in automotive online marketing are bringing their expertise to the Southern California market for one information-packed event.  This full-day seminar will teach you how to implement the latest Internet…

Is Your Dealership Performing Service Walk-Arounds?

I personally can't imagine not performing a walk-around.  A walk-around is where I start building rapport with my customers and most of all start my upselling.  Also, when you have your customer join you in your walk-around it elimates policy claims on scratches and dents as well.

Results for me have been high CSI scores, 50% increase in sales (wipers, tires, recommended maintenances, filters, rotates, and most of all, building…

Putting a Lid on Loyalty: Little Things Can Mean a Lot

I wanted to share an article written by Paul Long, explaining the way companies can express their appreciation to their customers, and how inexpensive it can be. Take a look, and see how you can thank your loyal customers in an easy and effective way.

‘Putting a Lid on Loyalty – Little Things Can Mean a Lot’ 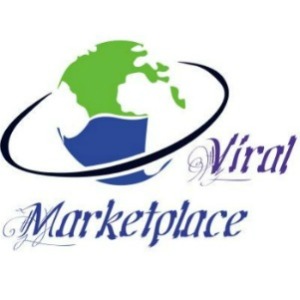 The end of the year has finally arrived.  Still puzzled as to why dealers are not yet fully using social media to drive sales.  Visited a Fan page for a dealer today... This dealer was one of the top dealers in the country for years.  No science as to why they are having a hard time selling a hundred units now..  Their page only had 25 fans.

The Jaguar Land Rover North America certification ensures that dealers using the VinSolutions’ suite of products will be compliant with the new LEADS program guidelines, set by Jaguar…
Continue

At times I feel like a newspaper reporter on the Google "beat" just trying to stay up with the latest changes in Google search, Google Places, Google paid search, and their social strategy.

CIT Teams - Is It The Most Important Team In Your Dealership?

Structure on building a CIT…

TRUE CAR and ZAG Cyber Bandits, Parasites or Good for the Car Business?

I am hearing a lot of discussion about True Car and ZAG.  I continually scratch my head and wonder if  desperate dealers are doing the marketing limbo "How Low Can You Go?"

Are we so bad at what we do that we have to line up and pay vendors to lose money? AND, who is giving these…

There is a distinct taste of irony to this post. I made my feelings known about cross-posting on all of the social networks earlier this month. Now I must break my own personal rule.

This time, I have good reason.

We're trying to compile a…